Karan Johar recently threw a star studded bash for his twins, Yash and Roohi Johar as his kids turned two this year. While the starry kids like Taimur Ali Khan, AbRam, Misha Kapoor were on the guest list, the bash was an outdoor fun and games party, keeping the guests’ age in mind. Although we did receive a few glimpses this year, here’s yet another series of pictures that gives us a sneak-peek into the party. 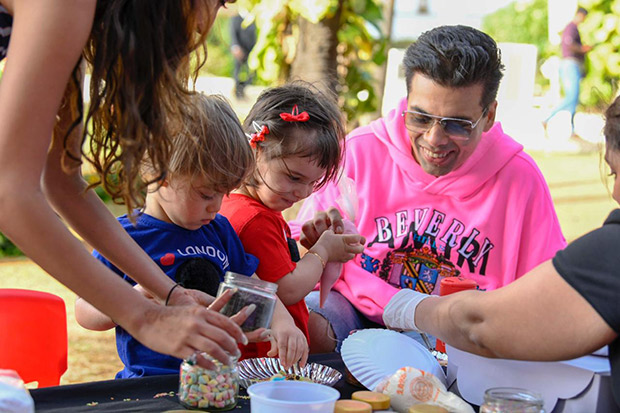 In one of the pictures, we have the three cutesy star kids, Yash Johar, Taimur Ali Khan and Roohi Johar bonding with each other. The trio has previously been even spotted on play dates together and by now, it is quite known that just like their parents Kareena Kapoor Khan and Karan Johar, their kids too are growing up to be quite the besties with each other. Interestingly, Kareena too was a part of the celebrations. 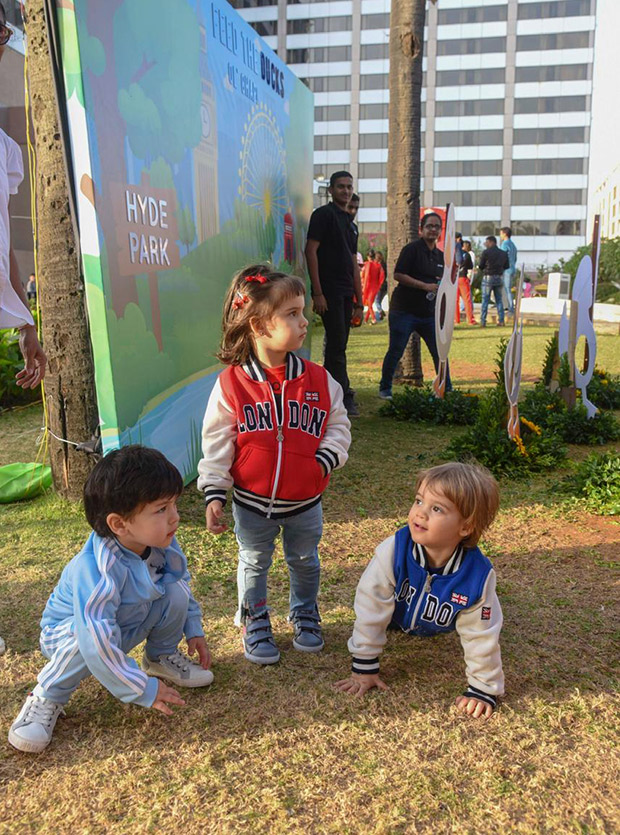 On the other hand, we also spotted AbRam Khan in one of the pictures and he is supposed to be really close to his Karan uncle since Shah Rukh Khan has always been best friends with the filmmaker. Besides them, Karan’s bestie and childhood crush Twinkle Khanna and Akshay Kumar’s daughter Nitara, Misha Kapoor accompanied by Mira Rajput were some others who attended the party. Tushar Kapoor’s son Laksshya Kapoor, who too has been seen on playdates with Yash and Roohi often, too was a part of the bash. 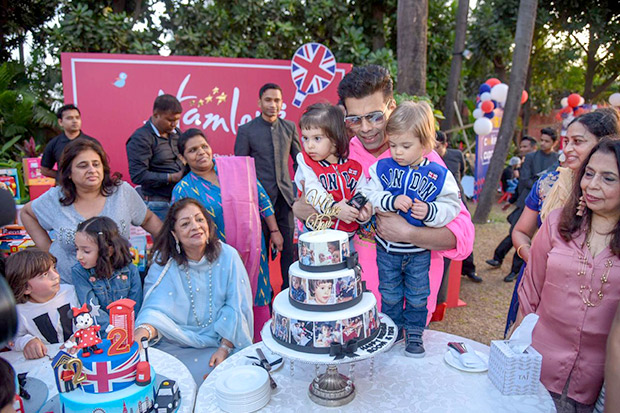 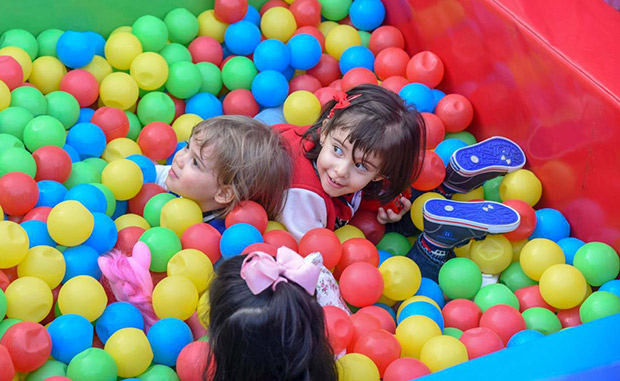 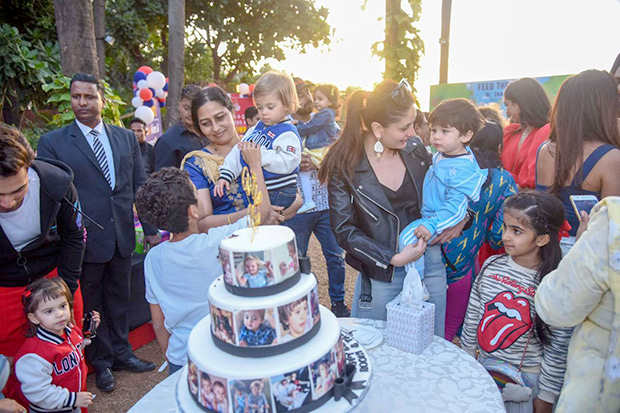 Interestingly, Karan Johar also shared pictures from the birthday photoshoot on his official Instagram page. Here’s a glimpse of the same:

When you smile and your son pouts! It’s really a feeling of fatherhood! ???? @thehouseofpixels