After being in a relationship for over a decade, Bollywood actors Rajkummar Rao and Patralekhaa have begun their wedding festivities. It kicked off on November 13 in Chandigarh. 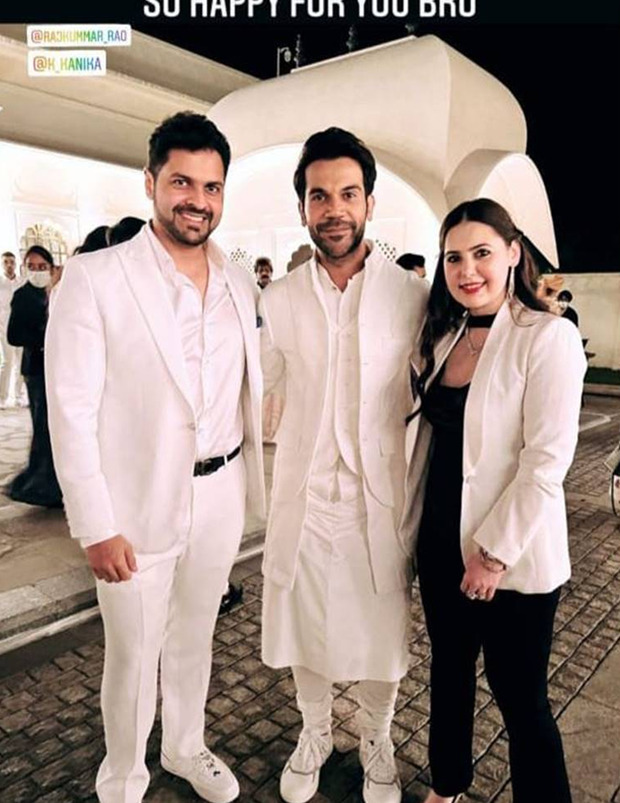 In all white themed party, the duo got engaged. While Patralekhaa was dressed in a white and silver embellished gown, Rajkummar Rao looked sharp in white sherwani. In one of the videos, he got down  on one knee to exchange rings and propose. The two then danced together as well. Saqib Saleem and Farah Khan are in Chandigarh and attended the celebrations. 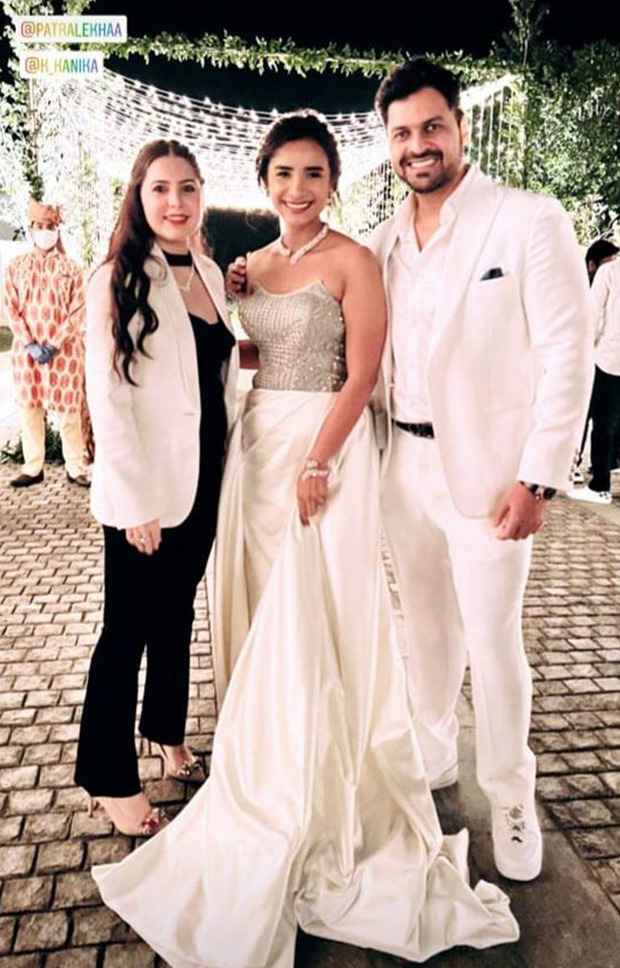 In 2019, for Humans for Bombay, Patralekhaa had opened up about their love story. Patralekhaa shared, “He’d often go out of his way for me. Once, he was running late to see me, so he stopped the cab near the airport and ran all the way to Juhu! Not only that, but when we were earning very little, he surprised me with my favorite bag, which was ridiculously expensive! Years later, when we were in London, someone stole it! I remember calling him, sobbing, while he tried to calm me down. For me, the bag was all about the memories – he had bought it for me when he didn’t have much. That meant so much to me! Later, at our hotel, the exact same bag was waiting for me. These little things make me realise how lucky I am to have him.”

The actress further said, “I can tell you this, when you find someone you’re grateful for – through the fights, the hurdles and the chaos, you should never forget to let them know you love them. And it doesn’t have to be with expensive gifts and dates – it can simply be with the way you hold them while they need it and when they don’t. For us, we don’t know what the future holds, but this, being together, is enough."

Rajkummar Rao and Patralekhaa worked together in 2014 film Citylights.