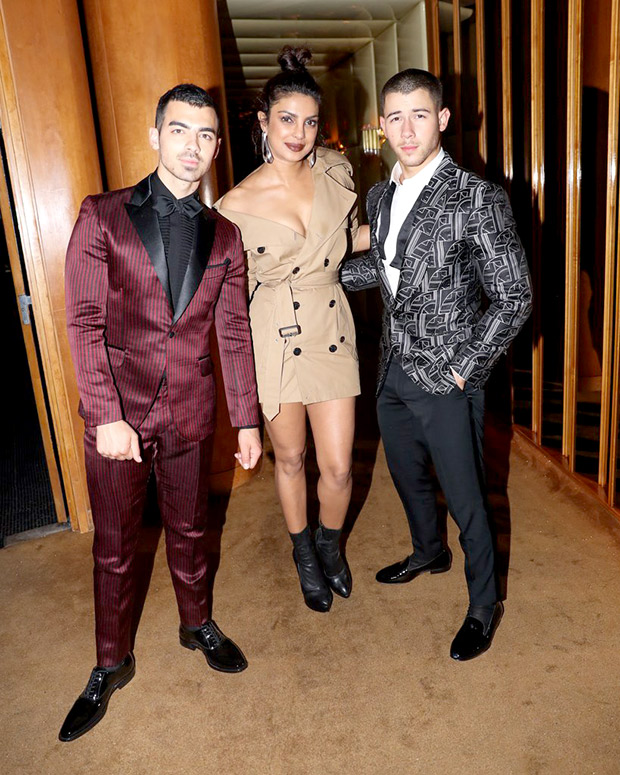 We all know that Priyanka Chopra has become a global star with her success in the West. From red carpets to magazine covers to TV show appearances, Priyanka Chopra s doing it all with perfection. 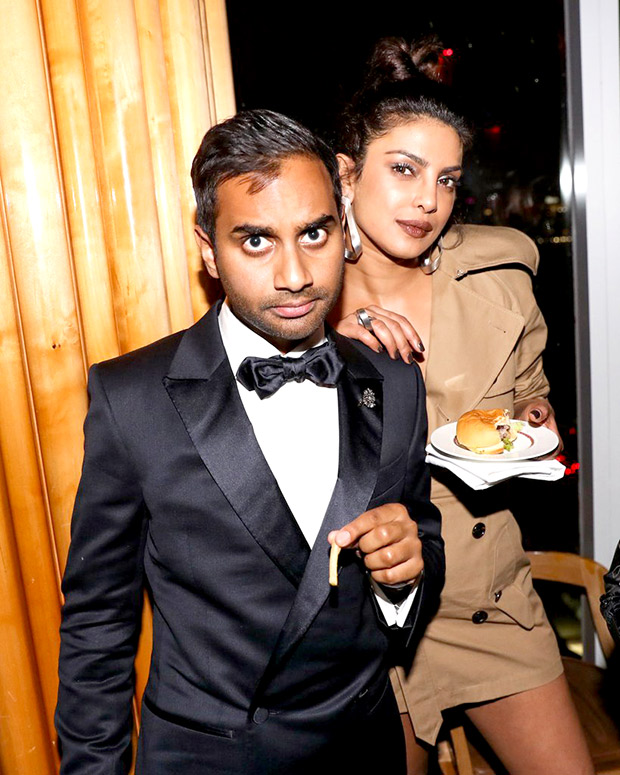 On Monday, Priyanka Chopra hit the red carpet at the Met Gala in New York City dressed in a custom Ralph Lauren trench coat evening gown with a train so long it needed a dedicated person to get her up the stairs. The actress was accompanied by musician Nick Jonas. The event was all the fun but the real party was in the bathroom and at the after parties this year. 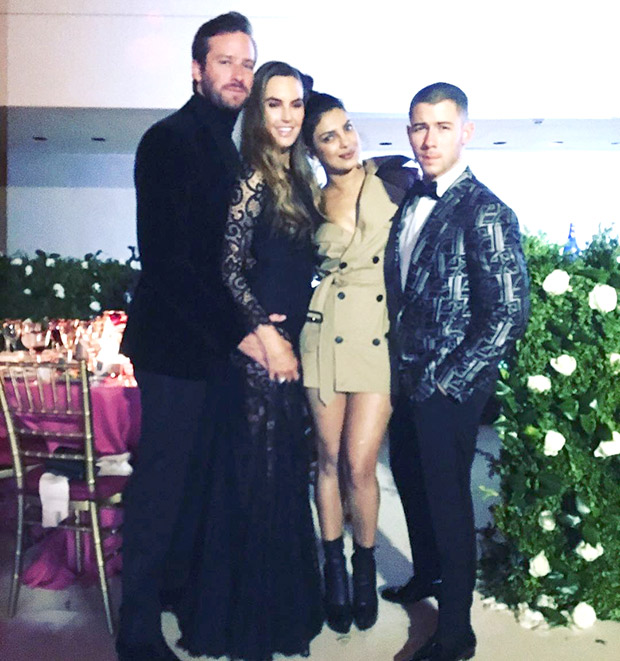 The after party saw some of the most famous celebrities casually hanging out with each other. Priyanka ditched her train and transformed the gown into a trench coat mini dress. Priyanka Chopra's date for the Nick Jonas stuck around with her and introduced her to his older brother Joe Jonas. It seemed like Jonas brothers had a good time hanging out with Priyanka.

Later, Priyanka was grabbing a bite after a hectic day and posed with Masters of None star Aziz Ansari. The two of them have been friends for a while now. Priyanka was also seated at one of the most tables with Hollywood elites including Rose Bryne, Nick Jona, Michael B Jordan, model Lily Aldrige, Bobby Cannavale, designer Lauren Bush Lauren and others. She captioned it as, "Epic table 23!" 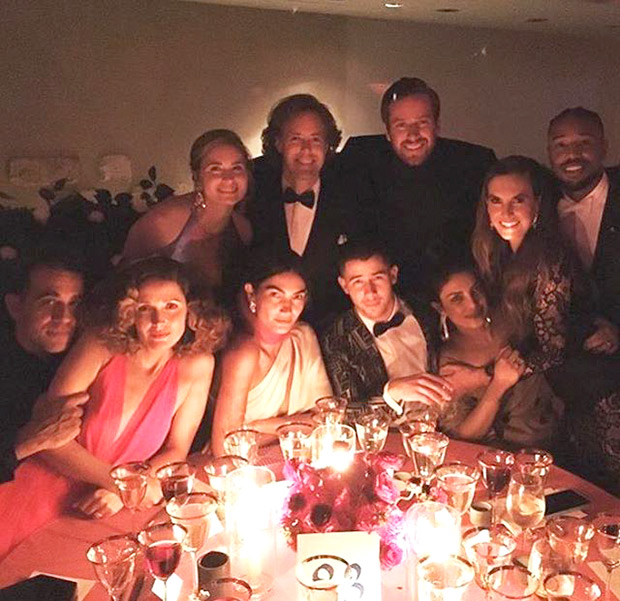 Priyanka also shared a picture with Nick, Armie and his wife and captioned it as, "Good times with good people @armiehammer @nickjonas @thisisechambers #metgala2017."

On the work front, Priyanka Chopra is gearing up for her Hollywood movie debut with Dwayne Johnson and Zac Efron starrer Baywatch. The film will be release on June 2 in India.