Malaika Arora and Arjun Kapoor are dating and everything, but have not come out in the open about their relationship. Though the rumours are pretty strong about these two that would get married next year. Malaika, after her divorce with Arbaaz Khan, dropped the Khan from her name recently and sparked relationship rumours with Arjun. What's more? Her close friend and co-panelist of India's Got Talent, Karan Johar, keeps teasing her in his BTS Instagram posts. In fact he even asked Arjun point blank on Koffee With Karan episode if he is seeing someone and he replied that he is definitely not single and he would get married soon! Arjun also spoke about being a family man now and said that he is ready to start new phase in his life as he is in a stable relationship now.

Just recently he was snapped outside Malaika Arora's home. Post that, Malaika shared an Instagram story of her home where in she has already begun Chirstmas celebrations. Now, we know why Arjun was at her place. The couple was putting up a beautiful Chirstmas tree and decorations. Malla shared some pictures from her home and it looked awe inspiring. We sure are getting festive feels. Check them out and tell us what you think. 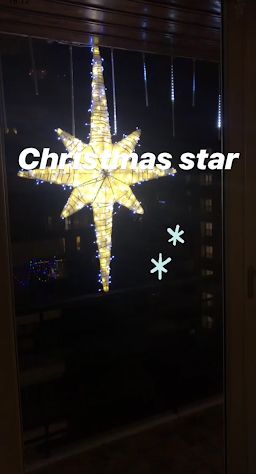 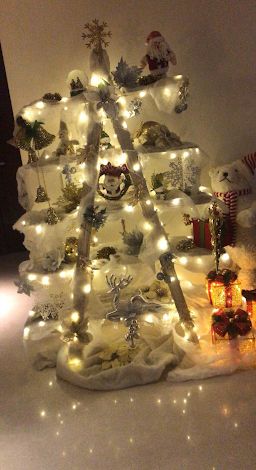 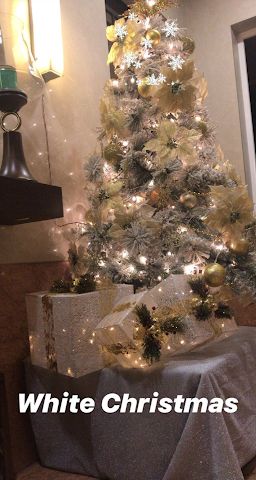 On work front, Arjun Kapoor will be seen next in Ashutosh Gowariker's Panipat and has been sporting a new look for the same. He also has wrapped up India's Most Wanted. His last film was Namaste England which did not do well at the box office but he has some interesting projects which can ensure box office success.