Arjun Kapoor is taking a new direction with his upcoming gritty drama, India’s Most Wanted in which he is on a manhunt to capture India’s Osama Bin Laden. The actor will be seen in a new avatar in this real-life inspired story. As the trailer has intrigued the audience, it also left his father Boney Kapoor emotional. 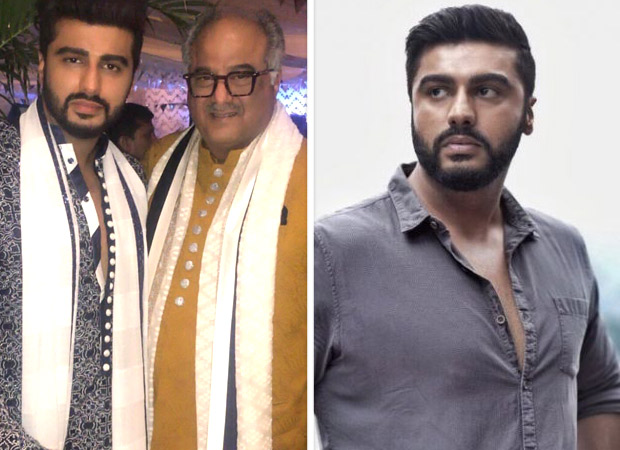 Speaking about how his father reacted after watching the trailer, Arjun Kapoor said that his father was surprised that Arjun had chosen a project like this. “My father’s reaction actually surprised me. He got emotional seeing it. I think somewhere, he is also a commercial viewer, so he said my son has taken a matured decision to do a film which is sensible and there’s an underdog texture to the film rather than the boisterous ‘Bharat Mata Ki Jai’ texture. He felt proud that we have chosen to make a film devoid of the tone that is expected," he said during a conversation.

India’s Most Wanted, helmed by Raj Kumar Gupta, is reportedly a story on Yasin Bhatkal. The film is set to hit the theatres on May 24, 2019.

ALSO READ: Arjun Kapoor REFRAINS from speaking about his relationship with Janhvi Kapoor and Khushi Kapoor; here’s why!