Actors Karisma Kapoor and Suniel Shetty will reunite in the upcoming episode of India's Best Dancer season 2. The duo will be the special guests on the dance reality show which has Malaika Arora, Terence Lewis, and Geeta Kapur as judges. 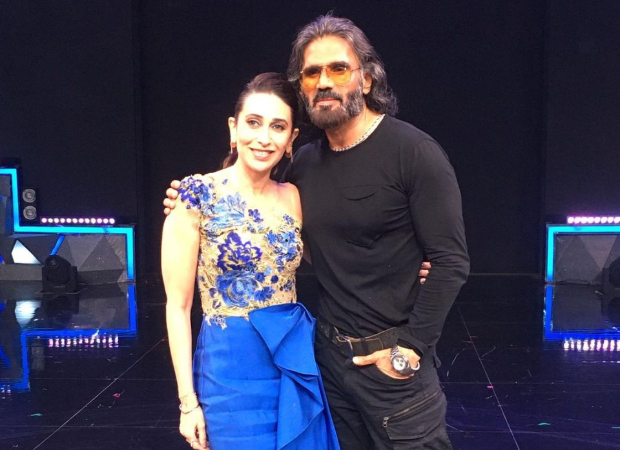 Karisma and Suniel will be in for a surprise as contestants will recreate their 90s popular hit songs as they have worked together in several films including Gopi Kishan, Rakshak, Krishna, Sapoot, Baaz among others. The two will also shake a leg on some of their hit numbers including “Jhanjariya”.