Rohit Shetty started rolling his debut web series, Indian Police Force, this year in April. However, the shoot was halted after leading lady Shilpa Shetty suffered an injury in August on the sets. While the actress has almost recovered from the injury, the maker Rohit Shetty and actor Sidharth Malhotra are gearing up to resume the shoot in Delhi. 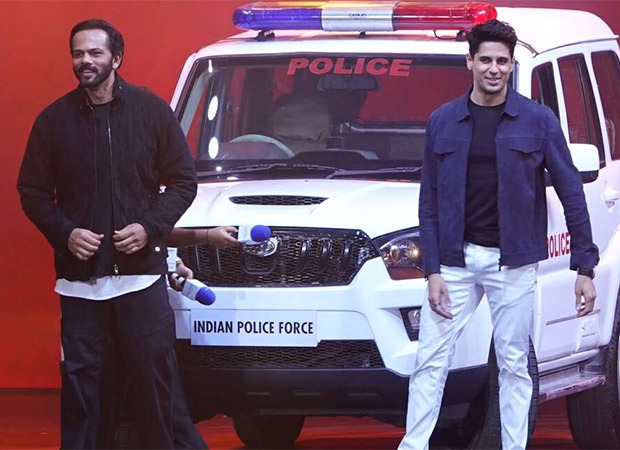 Interestingly, Sid took to his social media handle and shared a BTS photo from the sets of the Indian Police Force to give an update to his fans. The image featured a couple of screens and other shooting equipment.

Hashtagging the title of the series, Malhotra wrote, “Back To Action”. He also tagged Rohit Shetty and mentioned Delhi NCR as the location of the shoot. However, no one from the cast and crew was captured in the frame. 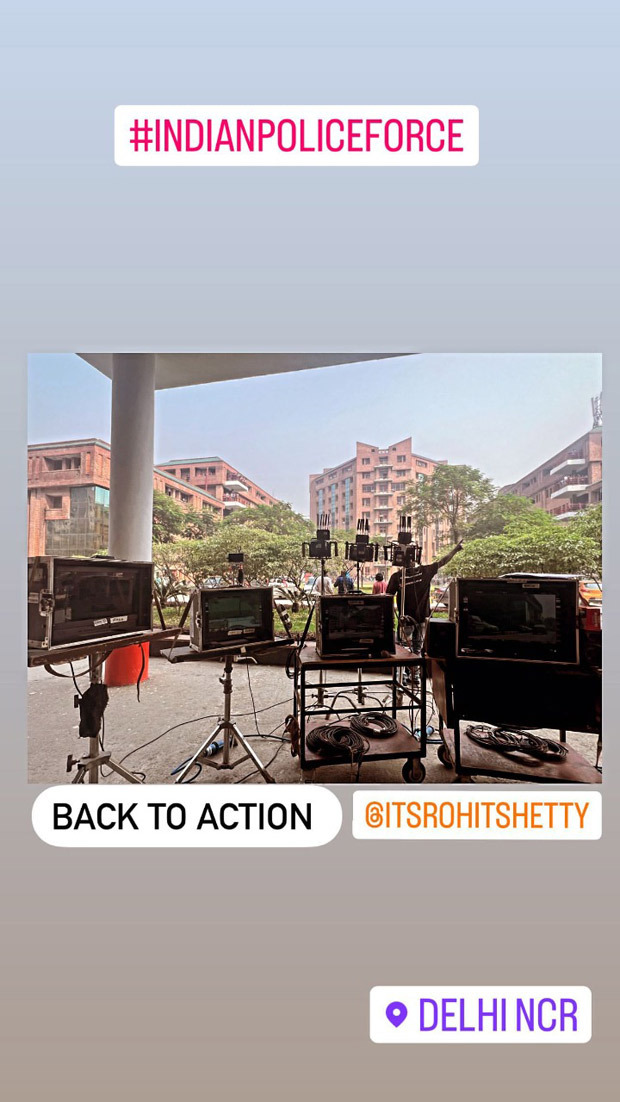 It is worth mentioning that earlier in the day, Shilpa Shetty has also posted a reel video. Though she did not mention Indian Police Force in her caption or in the video, she was seen getting ready for work. Captioning the video, Shetty wrote, “Okay, November, let’s do this!” She also added, “So grateful that I can wake up every day and do what I love.”

For the unversed, Shilpa herself had informed about her injury on the sets of Indian Police Force. Her write-up read, “They said, Roll camera action - “break a leg!” I took it literally. Out of action for 6 weeks, but I’ll be back soon stronger and better. Till then, dua mein yaad rakhiyega / Prayers always work / With gratitude, Shilpa Shetty Kundra.”

Talking about the upcoming web show, along with Shilpa and Sidharth, it will also feature Vivek Oberoi in the lead. The web show is said to be an ode to the selfless service, unconditional commitment and fierce patriotism of our police officers across the country. The series will stream on Amazon Prime Video.