In the upcoming weekend on the reality show, Indian Idol 90s queen Karisma Kapoor will be gracing the show. In the upcoming episode, contestant Mohd Danish's dreams will have his dream fulfilled. 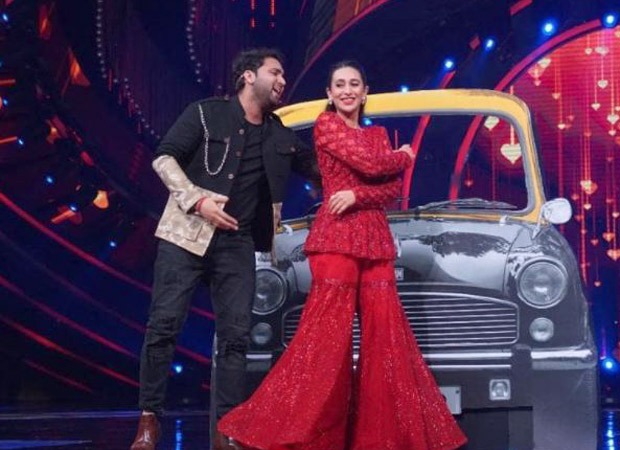 During the special episode, Danish sings Lolo's famous songs namely, ‘Yaara O Yaara Milna Hamara’ and ‘Phoolon Sa Chehra Tera’. After his performance, he requests Karisma to join him on the star and recreate some of the famous moments from the movie Raja Hindustani. Being a sport, Karisma agrees and they recreate the famous song Aaye Ho Meri Zindagi Mein creating a magical moment on the set.

Meanwhile, commenting on Danish's performance, Kapoor says, "You are a very talented singer, Danish. Your singing is so powerful that it took me back to those days."

"I literally felt like I was living a dream! I felt so alive while sharing the stage with Karisma Ma’am. She’s such a great actor and dancer yet so humble and kind to all of us. I am so grateful to Indian Idol for this opportunity," said Danish after his dream to perform with Karisma was fulfilled.

ALSO READ: Karisma Kapoor shares a video of the 90s as she completes 30 years in Bollywood