Actress Kapoor Ahuja lives in a lavish multi-storey bungalow in Nothing Hill, London with her husband Anand Ahuja. The actress has been living there for more than a year and is really loving the city. Sonam has recently also applied for permanent membership and in future plans to settle over there. 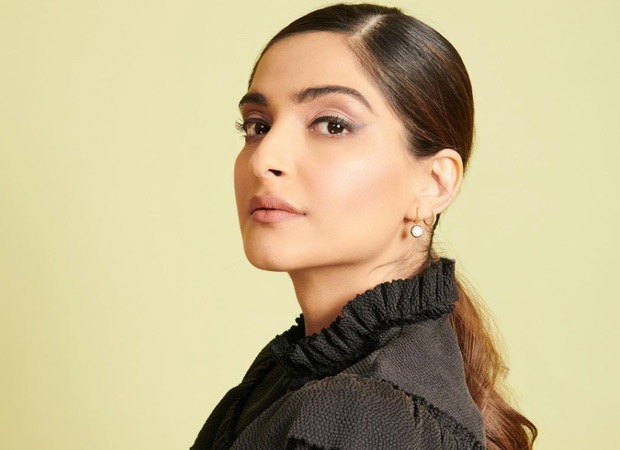 She also enjoys the little things she is getting to do over there unlike in Mumbai where she is always bombarded with Paparazzi. Recently, while talking to the magazine Vogue, Sonam shared the things she enjoys doing in London. She says, be it spotting a peacock while strolling through Holland Park, vintage shopping at Alfies Antique Market or binging on Ragda patties at Bombay Bustle, she has found her way around London and it feels no less than a second home. She loves walking around Hampstead Heath during sunny days.

The actress confessed, "You walk through Maida Vale, go through the canal, go into the park and walk up the hill with your picnic basket full of sandwiches. You can see all of London. I'm still a tourist."

She further added, "The Victoria & Albert Museum is another sanctum. There's a bookstore opposite where I love to sit. They have really nice coffee".

Also Read: Sonam Kapoor to take Life in the UK test; says she has been studying for a week