"There are three sets of technical teams, three sets of equipments which are being transported. We had the concert in Dallas today so now the equipment of Dallas will go to Vancouver. The equipment of San Jose concert which is tomorrow will move to Washington,” informed Salman Khan in an exclusive interview with Bollywood Hungama’s Faridoon Shahryar post a blockbuster Dabangg Reloaded concert in Dallas on June 29th. The first four concerts (Atlanta, Chicago, Los Angeles and Dallas) have written history in the world of entertainment. This Bollywood concert tour is being dubbed as better than some of the biggest International acts as well. 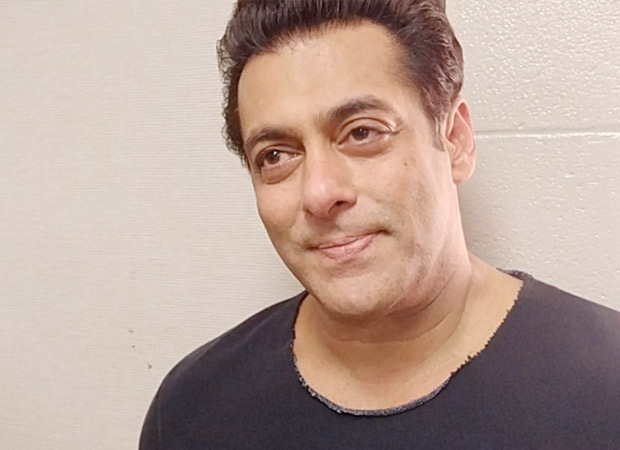 Salman is being mobbed at all the venues. The crowd just can’t have enough of him. The euphoria around him is being compared to the biggest of soccer players. “I’ve been blessed with this. I don’t think I’ve ever done anything to deserve this. I have just been lucky to get this love and adulation. I don’t know what the connect is but there is a connect. I can’t deny that, Salman said.
“We were really worried about how the response will be for this concert tour. Thank God that all the shows are going sold out. God has been really kind. We can see it on people’s faces that they are really enjoying it. Sometimes the audience is so loud that we can't hear the music on the stage. It’s a really good feeling. It’s a great energy. I have loved being here. All the four concerts have been amazing. I hope the rest of the concerts go as well. I feel it’s a big mistake that we are doing only nine concerts. We should have done a lot more,” Salman signed off.
Also Read: Salman Khan ensures that Dabangg Reloaded tour is an Adrenaline Rush!