Actor Karan Deol who made his Bollywood debut last year with the film Pal Pal Dil Ke Paas is all pumped up as he starts shooting for his next, a crime comedy, Velley in Delhi. 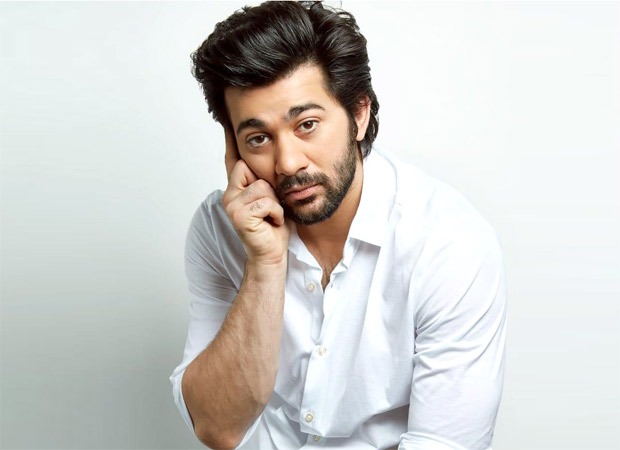 The film will be directed by Deven Munja and is a story about three friends. The actor was recently spotted at the airport recently looking smart in a white tee and jeans as he flew to Delhi for the film's shoot.

Karan also took to his social media and shared a picture captioning it how he was looking forward to a fun shoot and is happy to restart shooting. He posted a picture with the caption, "New look, new beginnings! #Just #NewLook".

Talking about how tough lockdown has been and how he is excited to resume shooting, Karan says, "The lockdown was tough for all of us but it's important to slowly, safely restart. I am excited and looking forward to getting back to shoot life. Working on something really different this time with a young enthusiastic team, can’t wait to share details soon."