The annual IIFA Awards took place on September 18, 2019, at NSCI Dome in Mumbai. It was a star-studded affair since it was the 20-year celebration of IIFA. With all glitz and glamour and starry performances, it was a memorable night. Salman Khan returned to stage not only to present an award but to also perform. 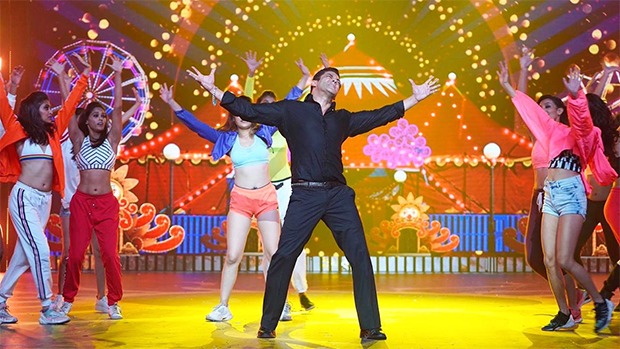 At IIFA Awards 2019, Salman Khan took the stage to dance on some of his hits including 'Jeene Ke Hai Chaar Din'. His laid back style and signature moves enthralled the audience. "Every actor has exhausted every dramatic entry… Some came down from a swing [Katrina Kaif], other sprouted from below… And I have just realised that I have legs and I can just walk up to the stage without any props… I have been here almost 10 years, what’s left? I have tried everything,” said Khan. 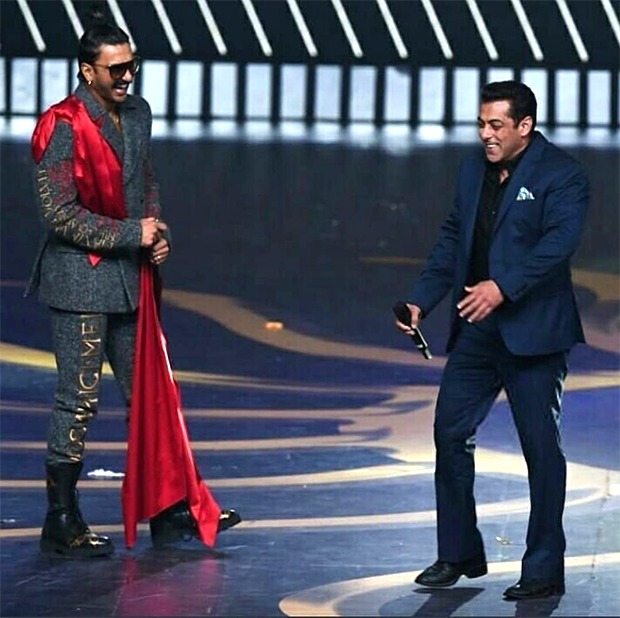 He was seen sharing a light conversation with Ranveer Singh. He wore a Moschino outfit that caught everyone's attention. Known for his outlandish and chic sense of style, the actor once again made sure look amazing. But, Salman Khan had some fun things to say about his outfit. "Have you worn Deepika’s gown?,” asked Salman Khan slyly as he laughed seeing Ranveer's outfit which was a grey suit with red silk train detailing. “Yes, we are recycling these days,” responded Singh.