Kalki Koechlin is quite a fireball, always pushing her boundaries as an actor and making brave choices in her personal life. As a kid, however, she was quite mischievous and would do things that an ideal kid isn't supposed to! We aren't saying this. She herself confessed on The Tara Sharma Show. 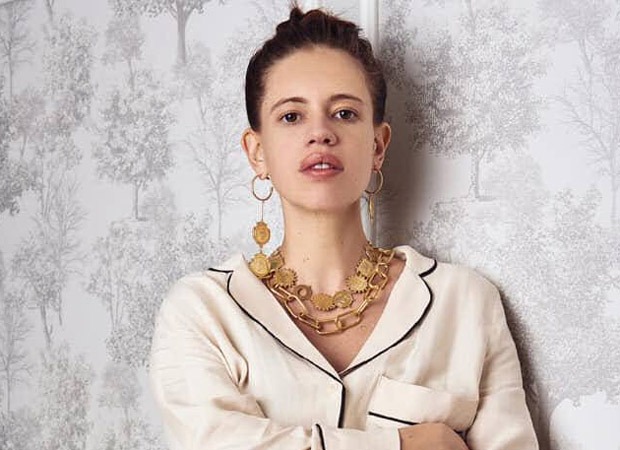 The actor revealed that she would change her colour whenever the teacher wasn't there at the classroom! “I was very naughty in class, but I was a teacher’s pet. When the teacher was out, I was making dirty jokes and I was grabbing boys and kissing them. I was terrible," she said.

Kalki also revealed how she was a completely different version at home since her mother was quite strict. “You know, how boys have that phase, right before puberty, where they hate girls? I would find it really fun to go and chase them, and try to kiss them and stuff. They would be like, ‘Eww, we’ll get girl disease!’ Then, back at home, my mother was a disciplinarian so I was very quiet and different at home,” she added.

All these years later, she herself is expecting her first child with boyfriend Guy Hershberg, an Israeli classical pianist. She has opted for a water birth for her baby in Goa, and the new guest is set to arrive later this month!