Huma Qureshi steals the limelight in her recently released show Maharani and keeps you hooked. During the promotions, she stunned in several looks and one of those outfits was posted by her on her gram on Monday. 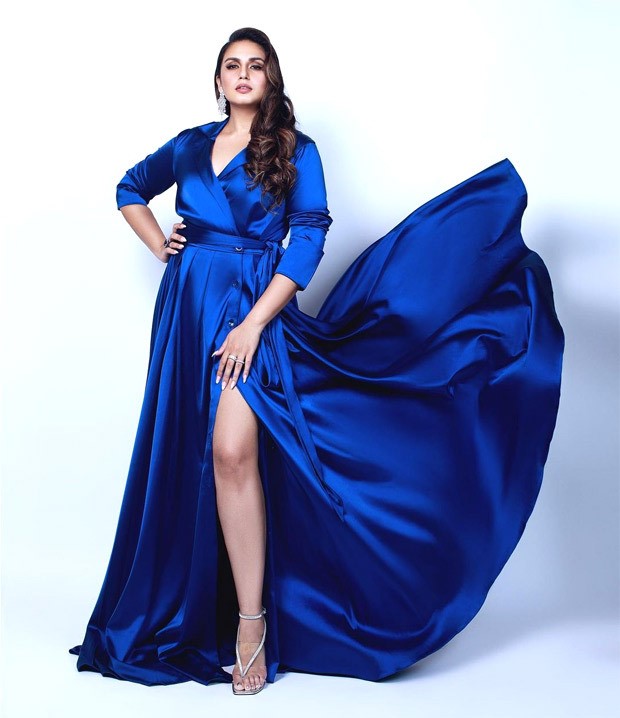 Huma Qureshi was seen dressed in a gorgeous royal blue dress which had a wrap around detail. The dress was cinched at the waist and featured a thigh high slit. Her makeup was matte with shimmer touch and a bold lip. She added a pop with the red lip and soft curls. 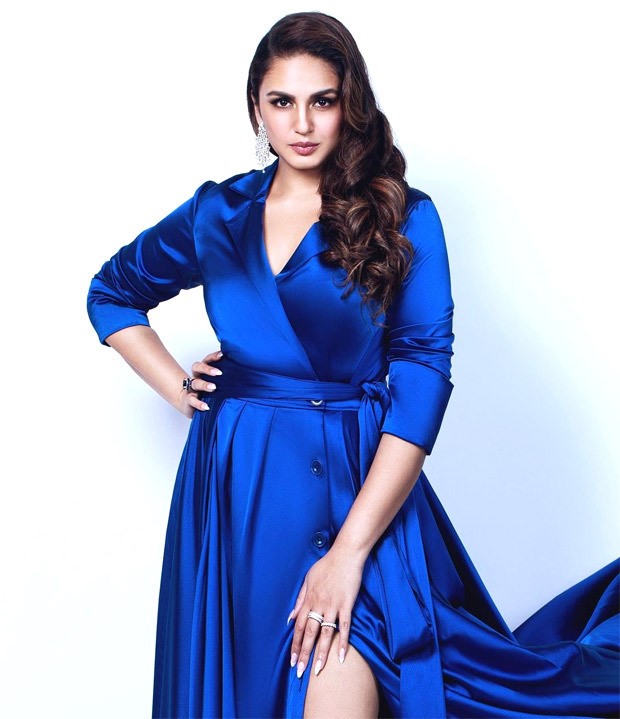 According to the synopsis of Maharani, “Illiterate yet wise enough to separate the wheat from the chaff, docile yet combative when danger looms large on her family, Rani Bharati is a woman with striking contrasts. Her life turns upside down following a decision her husband takes. From milking cows, making gobar upalas to standing by her family despite all odds, what lies ahead of her is a mystery that’s waiting to unfold.” 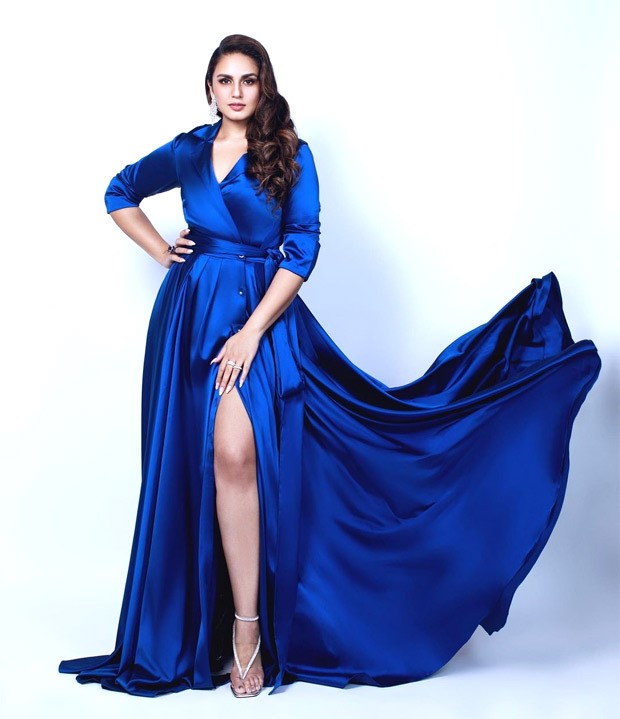 On the work front, Huma Qureshi made her Hollywood debut earlier this year with Zack Snyder’s Army Of The Dead. She will next star in Akshay Kumar’s Bellbottom.