Hugh Jackman, three years ago, bid adieu to the iconic character of Wolverine with the last installment, Logan. The film starred him alongside veteran actor Patrick Stewart as Professor Charles Xavier. Since Disney/Marvel and Fox have merged, the talks of rebooting of Wolverine has often come across on the internet. But, what are Hugh Jackman's thoughts about it? 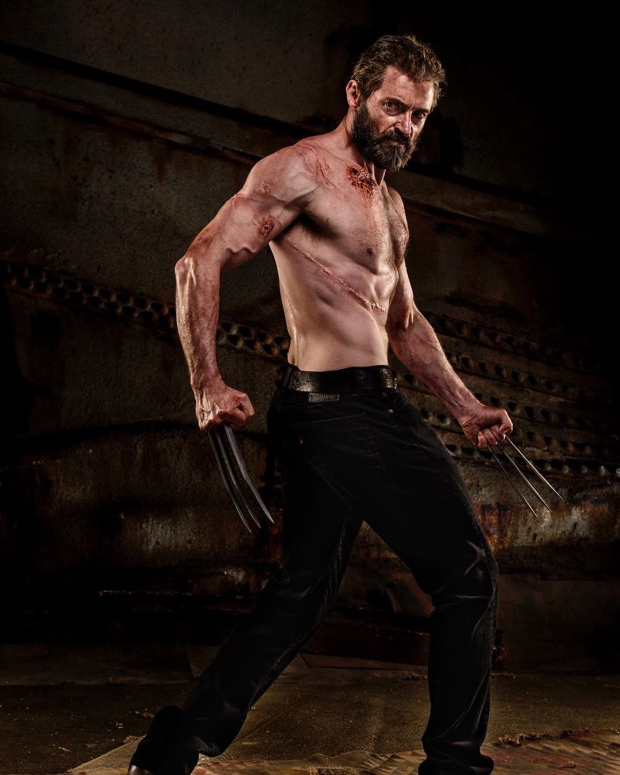 Speaking to Daily Beast recently about the possibilities of expanding the X-Men universe, Hugh Jackman said, "Totally. Honestly, Marlow, if seven years ago that had happened I’d be like, “Oh yeah!” but I knew it was the right time for me to leave the party—not just for me, but for the character. Somebody else will pick it up and run with it. It’s too good of a character not to. It’s kind of like, you’re on your way home and your friend rings you and goes, 'Oh, dude, a new DJ just came on and the music is awesome, are you going to come back? And you say, Sounds good but… no'. They’re fine with someone else."

In July, the X-Men franchise will celebrate it's 20 anniversary. Speaking of auditioning for Wolverine and how the process was so long, he said, "You know what, it is! That’s absolutely right, this July will be the 20th year in release. That’s crazy. But I had no idea about any of that. I did a casting call that thousands of people did around the world, and believe I was put in the mix early on. Dougray Scott got the part, Russell Crowe turned it down—that’s the second role I’ve gotten that Russell’s turned down. He’s been very good to me, Russ. The other one was Australia. But I actually got the part nine months after I’d first auditioned for it. I only went back and auditioned again after Dougray got caught up on Mission: Impossible 2, so I had no idea who was going for it nor did I expect to get it. My final screen test, I remember going and my agent going, 'Hey, this is going to be great because the head of the studio is going to see it'. That’s why I thought I was doing it! I never thought I was getting the part. I had no idea it was going to happen."

Logan was loosely based on Mark Millar and Steve McNiven's 'Old Man Logan' comic and was directed by James Mangold. In the near future, a weary Logan was looking after an ailing Professor X in a hideout on the Mexican border. But Logan's attempts to hide from the world and his legacy were up-ended when a young mutant played by Dafne Keen arrived who was being pursued by dark forces. This was set in the year 2029.