The saga of the hilarious feud between Marvel's two superheroes - Deadpool and Wolverine - continues. Over the years, Ryan Reynolds and Hugh Jackman have taken digs at each other and it has turned into the most hilarious celebrity feud ever. But, it turns out, this feud goes way back when Ryan was married to Black Widow star Scarlett Johansson. 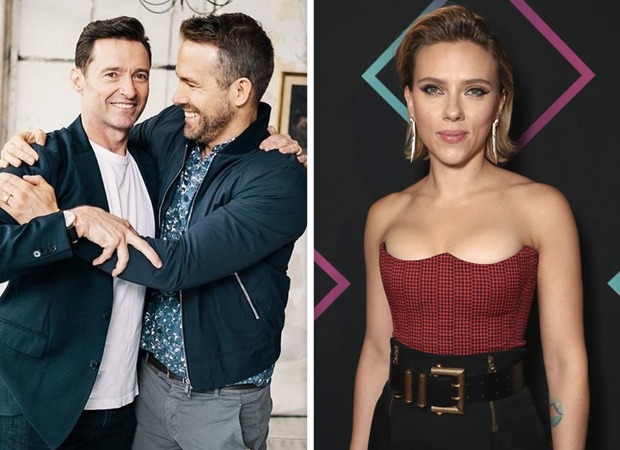 Revealing to Daily Beast, Hugh Jackman said that his years-long feud with Ryan began due to Scarlett Johansson. “How did it start? It’s gone back so long now… God, this is a classic sign where your feud has gone too long, where you don’t even know why or how it started!” Hugh said.

The Wolverine actor further revealed, “I met him back on Wolverine, and I used to ream him because I was very close friends with Scarlett [Johansson], and Scarlett had just married Ryan, so when he came on set I was like, Hey, you better be on your best behavior here, pal, because I’m watching, and we started ribbing each other that way, and then it all escalated with the Deadpool thing and him calling me out and trying to manipulate me through social media to do what he wanted.”

For years, they have been trolling each other on social media and fans absolutely love it.