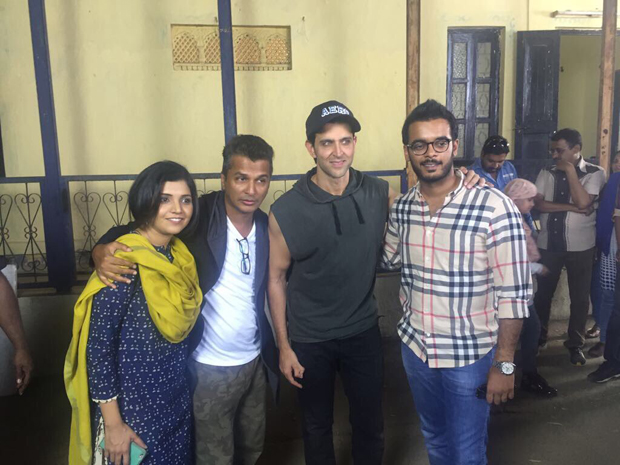 After having won everyone’s hearts alike with his designs, the ace fashion designer Vikram Phadnis has now taken the big plunge in the world of film production with the Marathi film Hrudayantar. Readers may know that we had reported about the film, for which superstar Shah Rukh Khan had given the mahurat clap.

Besides Shah Rukh Khan, the event was attended by other celebs like Arjun Kapoor, Shweta Bachchan, Athiya Shetty, Malaika Arora, and Amrita Arora amongst others. Recently, none other than the Greek God Hrithik Roshan shot for Hrudayantar. While the details of his role are not yet disclosed, all that we can say is that it will definitely be a must watch one. 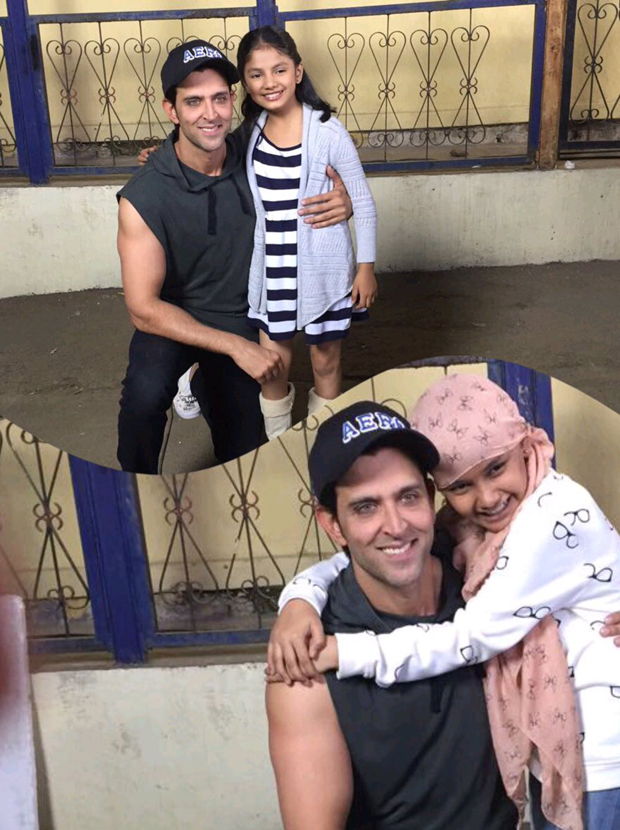 Hrithik Roshan posted the adjoining photographs of the film’s shoot on social media and also congratulated Vikram Phadnis for his next big step. Hrithik Roshan captioned the photograph as “Shot wth d most amazing actors ever yesterday 4 #vikramPhadnis #HRUDAYANTAR u r making a very special film my friend. God bless!”.