Hrithik Roshan's Kaho Naa... Pyaar Hai, that came out in 2000, became a rage immediately after its release. Credit it majorly to Hrithik's charismatic presence. Everyone know that a new star had arrived, and let's not even count how many women went weak on their knees every time he would flash on the screen! 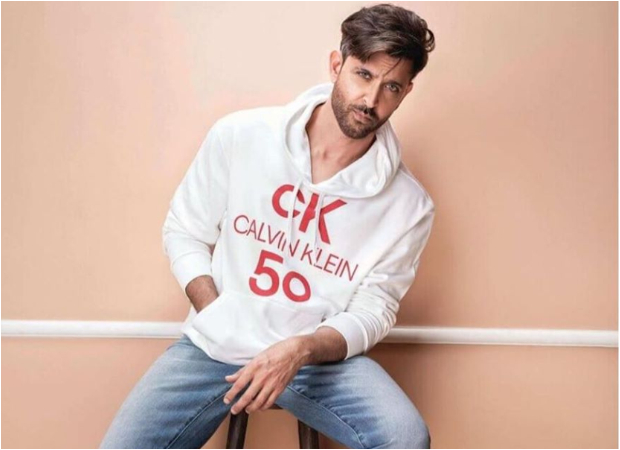 Now, Bollywood probably has the craziest stories of fandom. Fans go to any length to get hold of the stars they almost worship. Hence, we can totally believe that many dreamed of marrying Hrithik after his first film! The actor, who's promoting his upcoming release War, was recently on The Kapil Sharma Show. He revealed that he got not one, not two but 30,000 marriage proposals! No wonder he broke a million hearts when he tied the knot with Susanne Khan...

Hrithik was earlier named as one of Asia's sexiest men and was recently listed as the 'Most Handsome Man in the World' by a US-based agency.

In War, the actor will be seen alongside Tiger Shroff. While we see them performing intense action sequences, the two actors have been pitted against each other in the film. War releases on 2nd October.