Hrithik Roshan has given the audience some of the most memorable characters over the span of his career. His movie Guzaarish, which is considered as one of the actor’s best work so far, recently clocked 10 years. The plot of this film revolved around a man who is a quadriplegic. 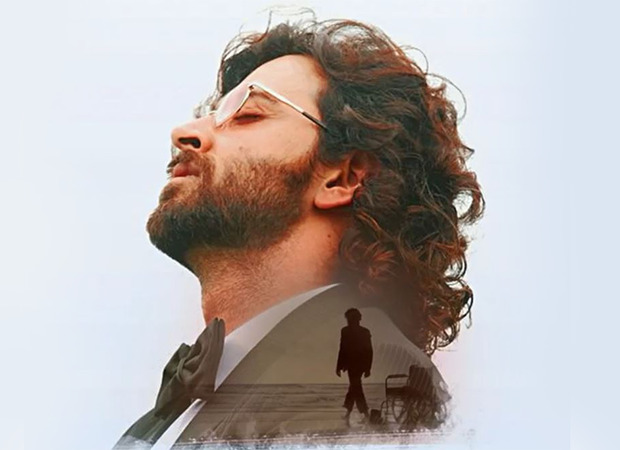 Taking to his Instagram handle, Hrithik shared a beautiful video of a dialogue from the movie itself, in which he says “Life is very short but if you live from the heart it’s a lot. Go on, break the rules, forgive quickly, love truly and never regret anything that made you smile.”

Remembering his character 'Ethan' from the movie, he wrote the caption,
"Empty what’s full
Fill what’s empty
Breathe.
Do it well.

The film was successful in igniting a discussion on the practise of euthanasia. When the film was made in 2010, Hrithik suffered two slip disc injuries and had to modify his  Dhoom 2 body for a the role of a bedridden paralyzed magician in Guzaarish. The actor had gained a tremendous amount of weight for the movie, which proves that he is ready to go any level to give justice to his character.

Hrithik's work was critically acclaimed and also the script of  Guzaarish was officially honoured by the Oscars Library. Over the span of last 20 years, Hrithik has proved his versatility numerous times, and has carved a special place in the hearts of the audience.

ALSO READ: Hrithik Roshan in talks to star in an international spy thriller?