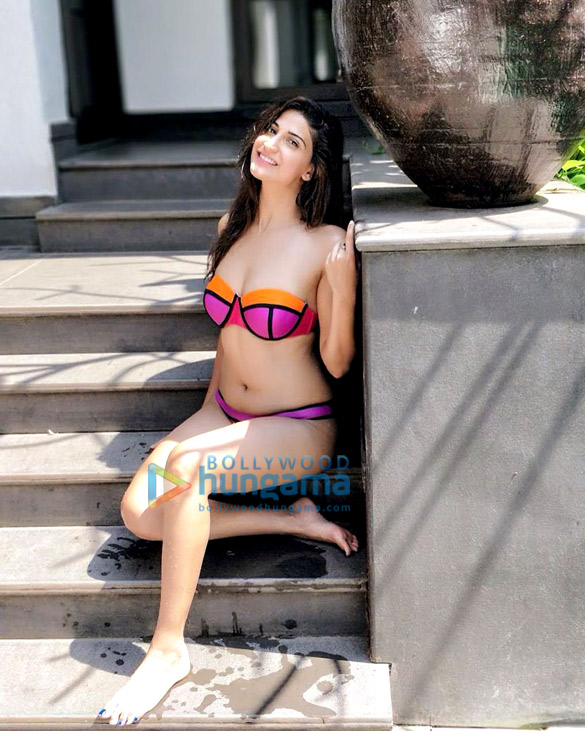 Aahana Kumra has been working in films and television since 2009. But it’s with Lipstick Under My Burkha which released earlier this year that she became a known name. Her acting talent was loved and also it made people realize that she’s quite a sexy siren in real life. This became evident through her Instagram handle which she regularly updates with some great pictures. Aahana’s fan following in fact rose significantly after the release of Lipstick Under My Burkha. 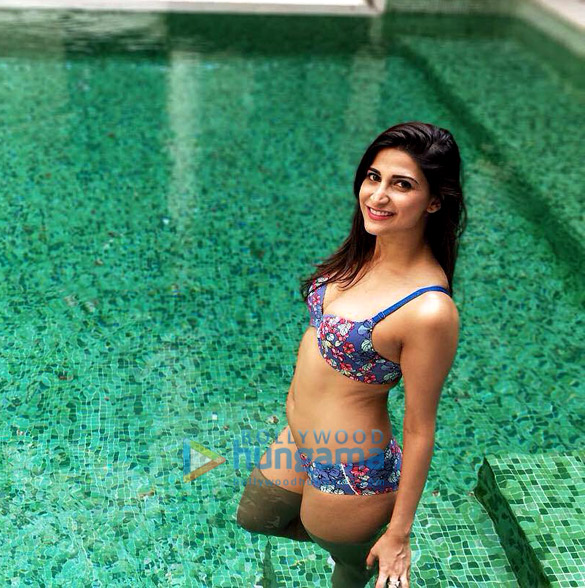 Aahana Kumra was holidaying in Goa a few days ago and she has been gradually posting the pictures clicked during the time. And it seems like she has shown her sexiest side in these pictures. In the picture that she posted a week back, she can be seen posing happily in a colourful off-shoulder bikini next to the swimming pool. Yesterday, Aahana Kumra posted three pictures in which she’s seen in a blue bikini with floral print. In two pictures, Aahana is seen in the water posing seductively. In the third picture, she poses next to the pool and the full-length picture is also something that shouldn’t be missed. 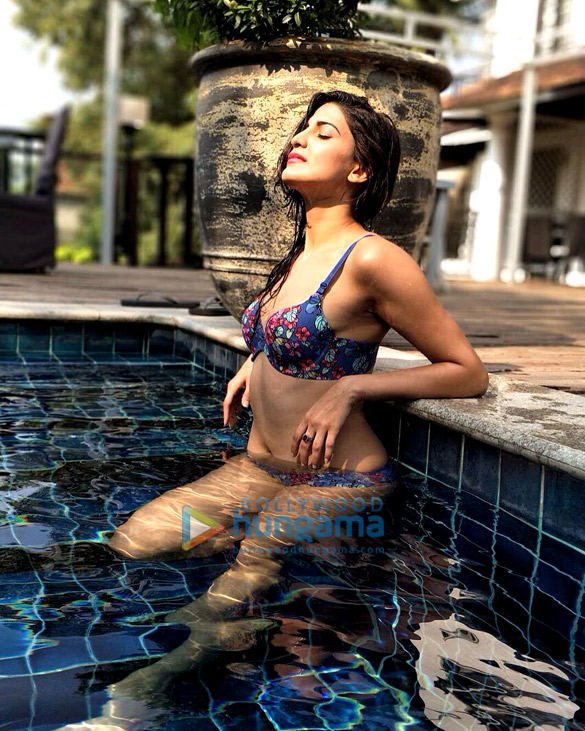 Aahana Kumra got her first big break in 2014 when she appeared as Amitabh Bachchan’s daughter in the fictional TV show ‘Yudh’. Later, she starred in the crime thriller show ‘Agent Raghav - Crime Branch’ as the female lead Agent Trisha Dewan opposite Sharad Kelkar. She made her Tulu movie debut in 2015 in Kudla Cafe. In 2016, she was seen hosting the Pro Kabaddi League. 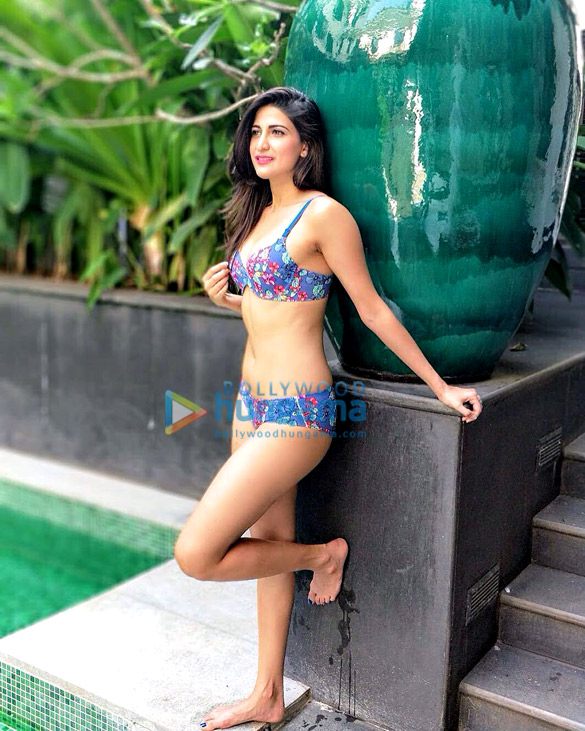