Tisca Chopra may seldom be seen on the big screen these days, with her last cinematic outing being the 2016 film Ghayal Once Again. However, the actress who was recently seen around the city promoting her soon to release short film Chhuri, also did a hot photo shoot for the popular men’s magazine Maxim that is sure to catch your attention. 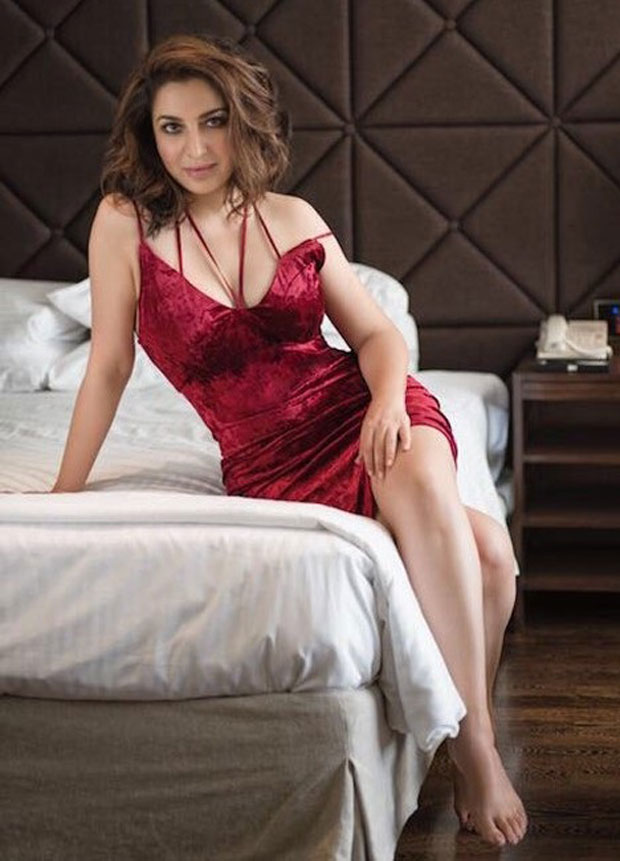 Sharing a couple of images from the red hot shoot, Tisca Chopra took to Instagram saying, “Red hot or wot?! For @maxim.india in the Dec issue.. grab your copies now! Thank you @abhaysingh1 @mohitrai @mehakoberoi @tajlandsend & @srstore09”. Simultaneously, the official Instagram handle of the magazine posted a few more images from the shoot with the caption, “We caught up with @tiscaofficial recently. Read the full interview in the December issue on stands now! #TiscaChopra #Maxim #HotRightNow”. 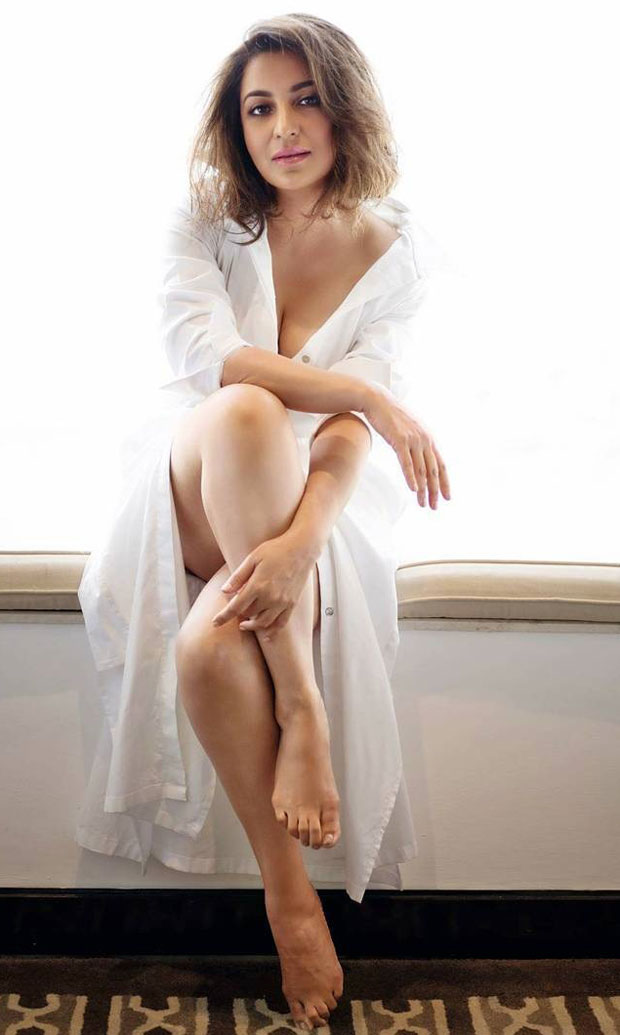 But if the images weren’t enough, the December issue of the magazine also features Tisca Chopra answering some questions that the magazine terms as “most intriguing”.