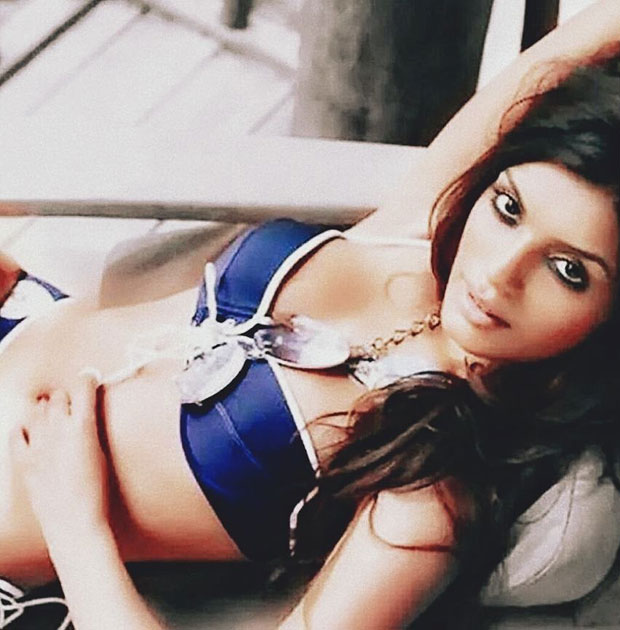 Sonali Raut, who made her debut with the Himesh Reshammiya film The Xpose and was recently seen in the 2016 film Great Grand Masti. Though the actress hasn’t announced her next venture yet she seems to be enjoying her time in the sun.

HOT! Sonali Raut sizzles in a blue bikini by the pool

After posting rather racy images on her social networking profile, Sonali took to Instagram sharing yet another one this time sporting a blue bikini. Sharing the image Sonali Raut posted, “What you looking at … #IamsexynIknowit”. Accessorized with a chunky necklace Sonali looks stunning as she lounges on a beach chair by the pool.

On the film’s front, after having done films like The Xpose and Great Grand Masti, Sonali Raut is yet to announce her next Bollywood outing.