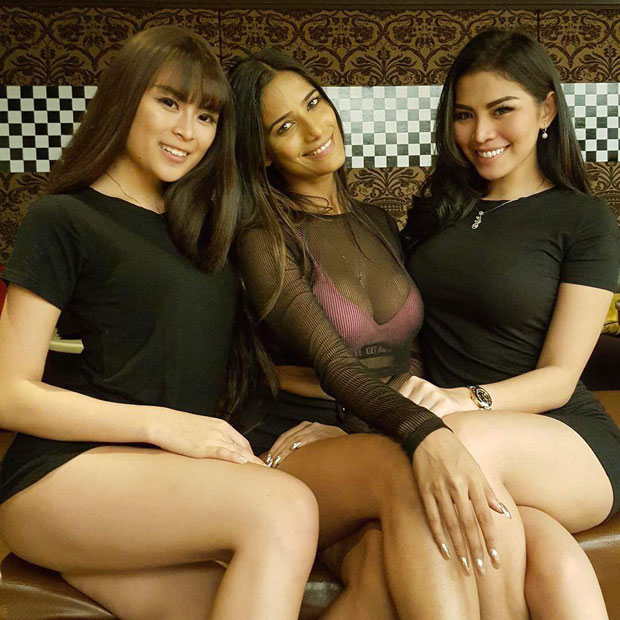 Poonam Pandey is social media friendly and controversy's favourite child. The social media star has tons of followers who just can't get enough of her. 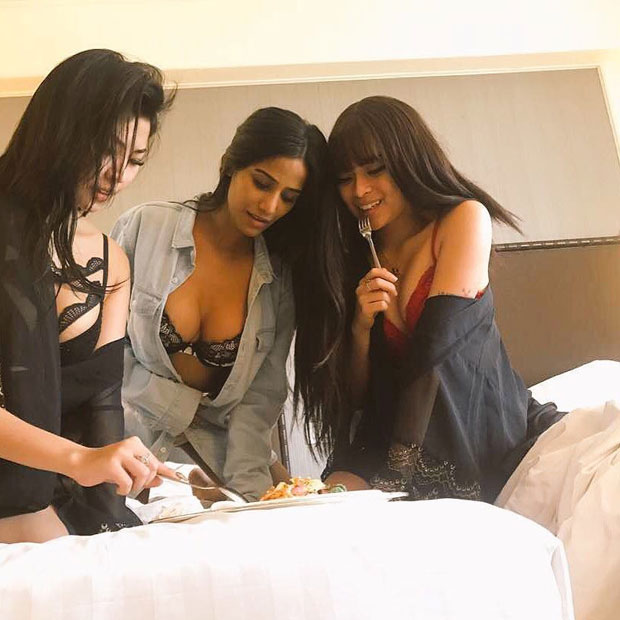 Now doing it yet again, Poonam Pandey took to Instagram to share a behind the scenes photo from a shoot she did in Bangkok. She was with her Indonesian friends Echa Frauen and Ricyla Neva Ray. She lets her photos do the talking. 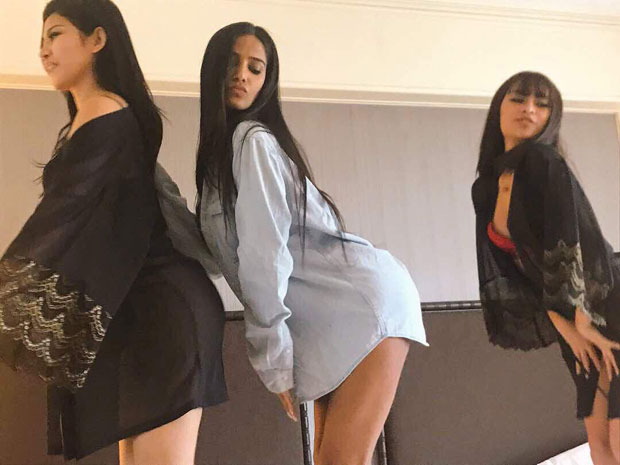 Back on the film front, Poonam Pandey who made her debut with the film Nasha in 2013 was recently seen making a special appearance in the Govinda film Aa Gaya Hero.