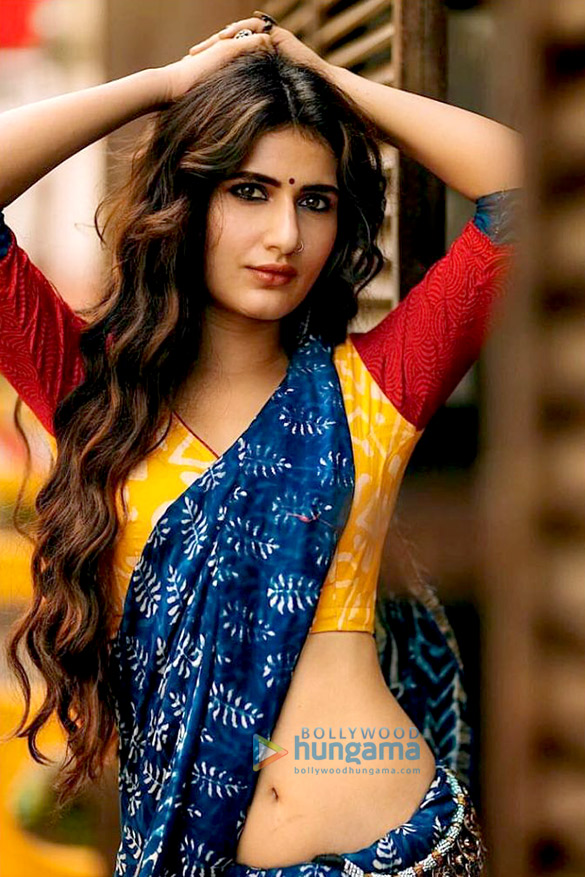 Dangal girl Fatima Sana Shaikh is literally making heads turn be it with the videos of her workout sessions or images from her photoshoots, the girl certainly has the charm. A while back, Fatima hit back at trolls with “Shameless selfies” that featured her in a saree. Well, seems like the actress did a photoshoot that featured her slaying it in a desi avatar.

Taking to the social networking site Instagram, Fatima Sana Shaikh who has, at times, borne the brunt of online trolls share a couple of more images from her shoot. Featuring her in a saree, Fatima nails the desi look with aplomb while at the same time making the traditional look utterly sensuous. Though she captioned the photograph with just a smiley, we must say the actress definitely knows what she is doing. 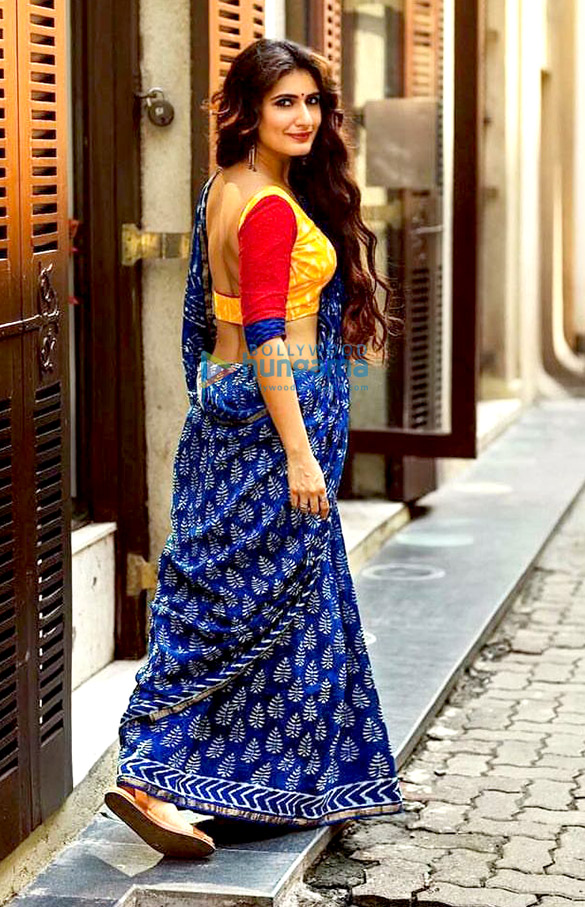 Back on the work front, Fatima Sana Shaikh will soon be seen in the film Thugs of Hindostan that will see her share screen space with her Dangal co-star Aamir Khan along with veteran actor Amitabh Bachchan and Katrina Kaif. Directed by Vijay Krishna Acharya, Thugs Of Hindostan is slated to release in 2018.

After Ranbir Kapoor, Amitabh Bachchan is all…

Esha Gupta raises the mercury levels as she…