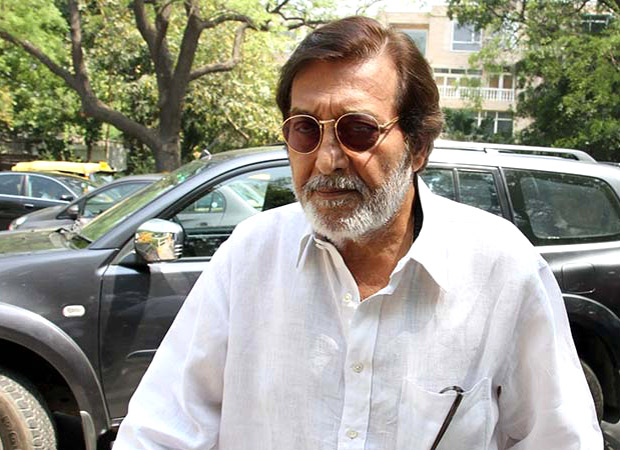 Every time we lose an entertainment icon sections of the media tends to go into spasms of panegyrics. The encomiums ‘legend’ and ‘legendary’ are used for everyone who is no more, as though death automatically anoints you.

If that is so, I can hardly wait.

Some angry colleagues of Vinod Khanna have also lamented the fact that the young generation of actors did not attend Vinod Khanna’s funeral and that they instead chose to party with Priyanka Chopra the same night.

But why should Vinod’s death affect Sidharth Malhotra or Katrina Kaif? They came into the film industry long after Vinod’s best was behind him. After he joined politics his movie appearances were sporadic and unremarkable. Come to think of it, his last really remarkable performance was in J P Dutta’s Kshatriya. And that was a good 24 years ago. In all the televised homage there was no mention of J.P. Dutta’s Kshatriya or the two other films as a leading man where Vinod excelled, namely Gulzar’s Achaanak and Madan Sinha’s Imtihaan. In the former Vinod was at the peak of his power as a soldier who returns from the warfront to discover his wife has betrayed him. This was Vinod Khanna in a rare moment in his career when he allowed his dramatic potential to be drawn out by own will.

Otherwise Vinod was always holding back, distracted, unable to focus fully, much in the same way as one of his favourite co-stars Dimple Kapadia. Neither could surrender themselves completely to the camera. Not unless they were notably inspired to do so. Vinod could do so on very rare occasions. He immersed himself in his character’s agonies and ecstasy in Achanak and he did it again in Imtihaan where he went totally against his macho image to play a nerdy bespectacled teacher on a reform trip, a la Sidney Poitier in To Sir With Love.

Imtihaan was a rare instance of a successful solo-hero outing for Vinod. That apart, he never was able to carve a niche for himself as a dependable leading man. Though a solid second-lead, he could never fully or convincingly graduate to playing the solo lead. Hence the amplified homage that suggests Vinod could have been another Amitabh Bachchan, or was a genuine threat to the Bachchan’s box office supremacy is just not supported by facts.  Bachchan and Khanna did 10 films together. In all of them Vinod was the second lead.

After his death, there is little balance in the coverage of Vinod Khanna’s career, stardom, reach and appeal. Everyone who has written and spoken about him called him …ahem…a legend. Leaving room for sentimental extravagance the truth is, Vinod Khanna never went beyond the puberty of his career. He was distracted by Rajneesh and later Raajneeti and finally by Yamaraj.

Aditya Seal talks about recovering from…