Priyanka Chopra Jonas and Nick Jonas were in India to celebrate Holi marking his first one, and the couple has clearly had a great time. After celebrating the festival in advance at Isha Ambani Piramal and Anand Piramal’s Holi Bash, they headed off to Natasha Poonawala’s place in Pune for another celebration. 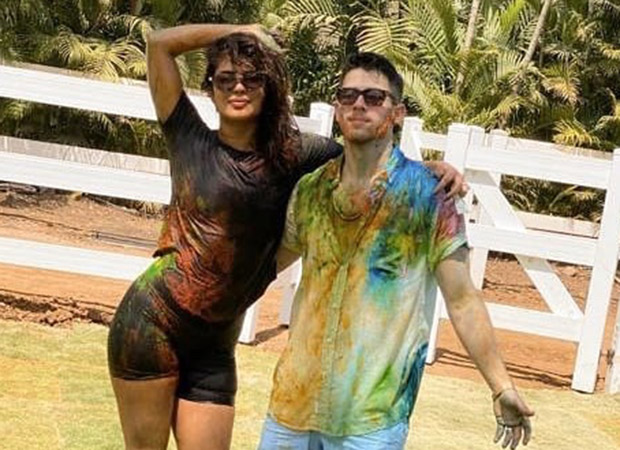 Madhu Chopra also accompanied the couple and in a recent video, Nick Jonas and Priyanka Chopra Jonas are seen trying to save themselves as a bunch of kids try to throw a bucket full of coloured water on them. The video is surely going to leave you in awe of the couple as it sums up every single Holi ever!

The couple has returned to the USA and on the professional front, Priyanka Chopra Jonas gears up for The White Tiger with Rajkummar Rao.

Abhay Deol takes a dig at the self absorbed…