Veteran actor Naseeruddin Shah made his debut as a director in 2006 with the film Yun Hota toh Kya Hota. However, he did not direct any films after that. The film starred Konkona Sen Sharma, Ayesha Takia, Jimmy Shergill, Paresh Rawal, Boman Irani, Saroj Khan and Irrfan Khan and shows how their characters intertwined with the 9/11 attacks. 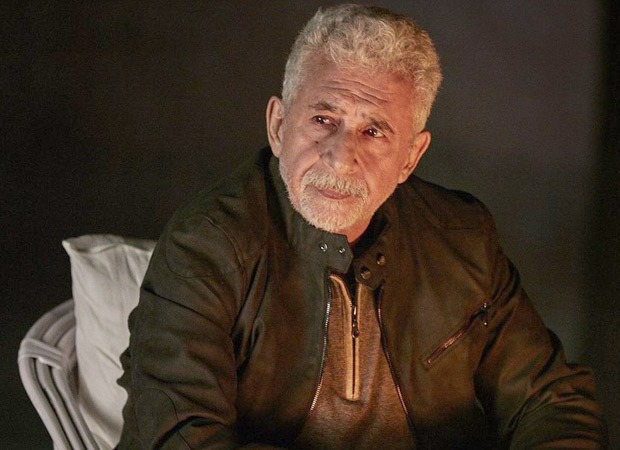 In an interview with a tabloid, Shah said that his confidence as a filmmaker was badly shaken by the film he made. He said that it is not a movie that he is proud of and did not turn out well because of his shortcomings as a director. He also said that he would take baby steps in the direction of filmmaking perhaps by starting to make a short film first.

On the work front, Naseeruddin was last seen in the web series titled Bandish Bandits which premiered on Amazon Prime. The musical drama was directed by Anand Tiwari, and also starred Ritwik Bhowmik and Shreya Chaudhary along with Atul Kulkarni, Kunaal Roy Kapoor, Sheeba Chaddha and Rajesh Tailang.

ALSO READ: EXCLUSIVE: “I think in 25 years there will be no cinema halls left,” says Naseeruddin Shah