There has been a boost in the consumption of content through OTT platforms in India in the past few years. However, the lockdown has only made it popular, owing to the theatres going out of business temporarily. There have been no new theatrical releases in the past four months and several filmmakers have started considering direct to OTT releases. This has naturally opened up a discussion on OTT platforms and the future of theatres. In an exclusive conversation with Bollywood Hungama, Naseeruddin Shah placed his views on OTT platforms and the future of cinema halls. 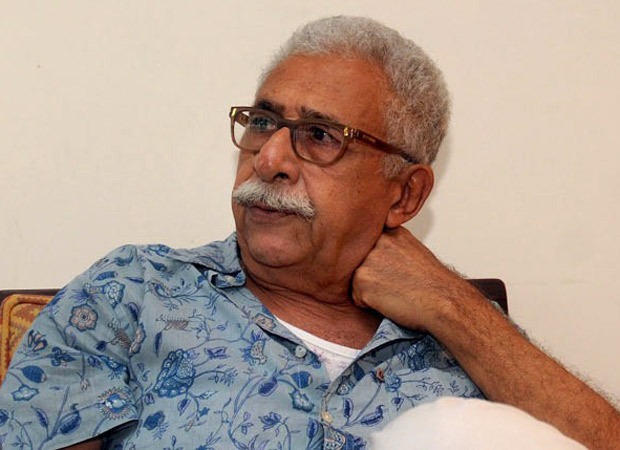 Talking about the boost in OTT platforms, Naseeruddin Shah said, “It’s the future. I have been saying for sometime that I think in 25 years there will be no cinema halls left. They will turn into shopping malls or restaurants . Everybody will be watching movies at home, that is the future. It will be an interesting thing to observe how a film which provokes a massive hysteria, whistling, clapping and throwing money at the screen in a large theatre would fare on a OTT platform. How would a Salman Khan film do? How much would the viewers enjoy without the accompanying hullabaloo, which is a part of the film. You know it is like watching an IPL match alone in a stadium, I don't think it would be that much fun.”

Meanwhile, on the work front, Naseeruddin Shah will next be seen in the musical drama Bandish Bandits. The series will be released on August 4 on Amazon Prime Videos. Directed by Anand Tiwari, the series stars Ritwik Bhowmik and Shreya Chaudhary along with Atul Kulkarni, Kunaal Roy Kapoor, Sheeba Chaddha and Rajesh Tailang.