Considered to be one of the top most award galas of Bollywood, Zee Cine Awards is generally associated with a lot of grandeur. The ceremony that was held at MMRDA grounds in suburban Mumbai, undoubtedly, was a star studded event with not just many being felicitated for their work but with also actors who put up special efforts to practice for the performance.

While we had actresses like Jacqueline Fernandez and Katrina Kaif grooving to their latest chartbusters, the evening even saw the presence of Priyanka Chopra who decided to groove on the dance floor for her Indian fans. Although the actress currently spends a major portion of her time in the US due to her work commitments, she had flown down to India to spend some time with family and friends, even put up a great act for the awards gala.

On the other hand, there was influx of emotions with megastars like Amitabh Bachchan and Shah Rukh Khan being felicitated for their fabulous journey in Bollywood and with Gen Y stars like Varun Dhawan walking away with the awards.

Shah Rukh Khan, known for his witty nature, was even seen adding a touch of humour and as a part of his act, joining him was Sunil Grover, who decided to pick up the actor and dance on stage.

Amidst all the winning and victory moments, here’s a sneak peek into the award function as we give you glimpse of all the glitzy happenings of the evening: 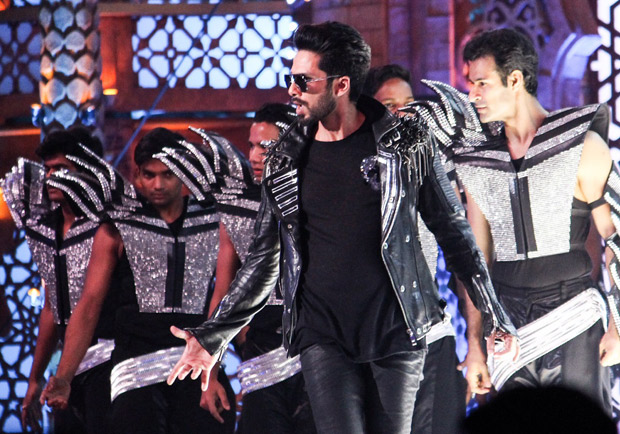 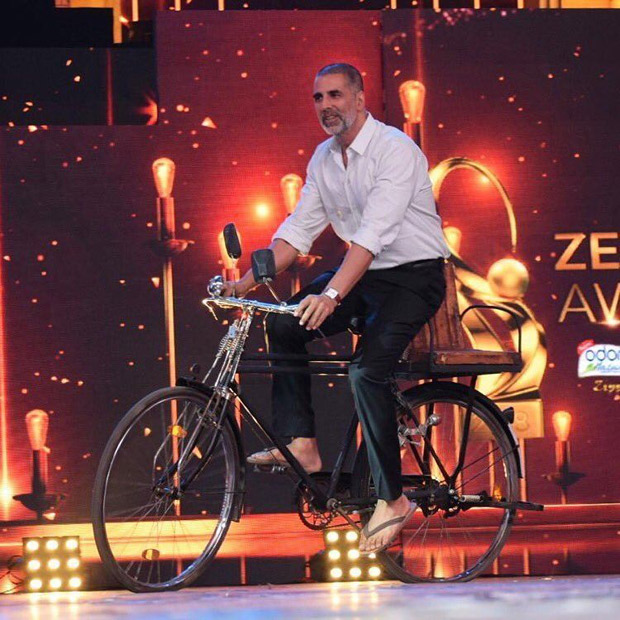