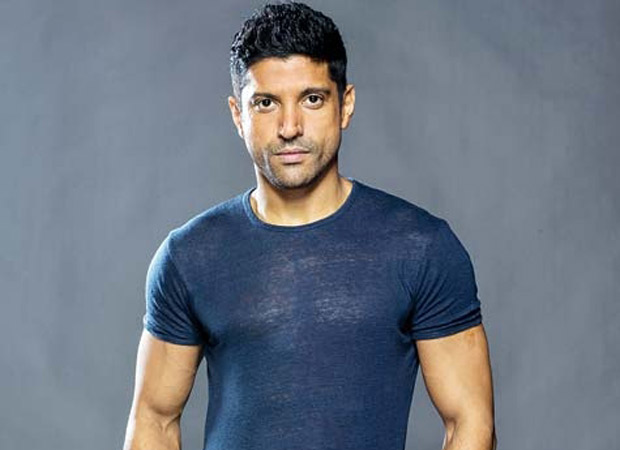 It is a known fact that a huge jail set was erected in Film City, a suburban studio in Mumbai for Lucknow Central. Besides the usual challenges that the team had to face whilst shooting the film, the actors too had to face an atmosphere of claustrophobia.

A 2-acre set, which took around three months to be built, was designed to recreate Lucknow jail. While shooting, the actors had to be confined to 4 walls at all times during the shoot. In fact, the actor and his 4 inmates, had started to feel actual claustrophobia and as if they were in a real prison.

A quick recap of Farhan Akhtar’s previous films like Bhaag Milkha Bhaag, Zindagi Na Milegi Dobaara, Dil Dhakhne Do reveals that most of his movies have been shot in real outdoor locations. Hence, shooting on a set for an extended period was a different experience for the actor. The cast, including Gippy Grewal, Deepak Dobriyal, Rajesh Sharma, Diana Penty, Rohit Roy and Innamulhaq, spent an extensive period shooting there.

Farhan Akhtar said, "Most of the films I have worked on have been shot at outdoor locations. Lucknow Central was a different experience for me in itself. Shooting at a set that is constructed to resemble a very real prison has its own psychological effects. During the intensive and long schedule that lasted for over a month, we would shoot between 8 to 12 hours per day being majorly confined within the four walls during the shoot. Stepping out of those walls to get some air was actually a relief for us and this entire shoot got us thinking about the people who do not have the choice to come out at all."

Lucknow Central is a film that thrives on ambition, passion, friendship, and determination. Farhan Akhtar plays a Bhojpuri singer in the Ranjit Tiwari directorial for which he even picked up the nuances of the dialect.  Produced by Viacom18 Motion Pictures and Emmay Entertainment and Motion Pictures, it is slated to release on 15th September 2017.