Disha Patani is on a roll as she is juggling shooting for two of her upcoming movies KTina and Radhe. We have some behind the scenes pictures from Radhe and it shows the hard work that she is putting into it. Disha recently started shooting for Radhe where she will be seen as the leading lady alongside Salman Khan. 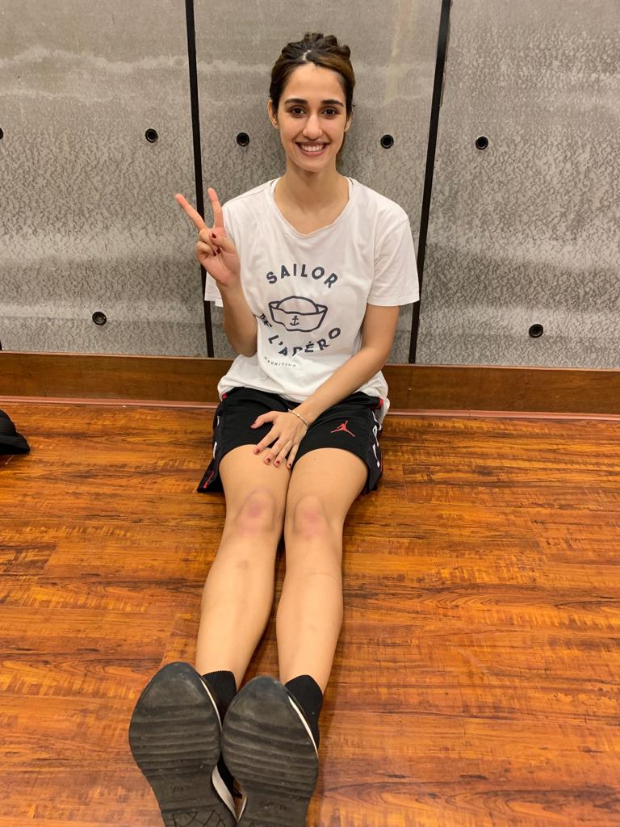 Here are some behind the scenes pictures from shooting for a song with a smile that's as endearing as ever. Prabhu Dheva is one of the most prominent dance icons of India and makes sure his love for dance is shown in his songs. While shooting for a Prabhu Dheva song, Disha now has #SoreKnees. 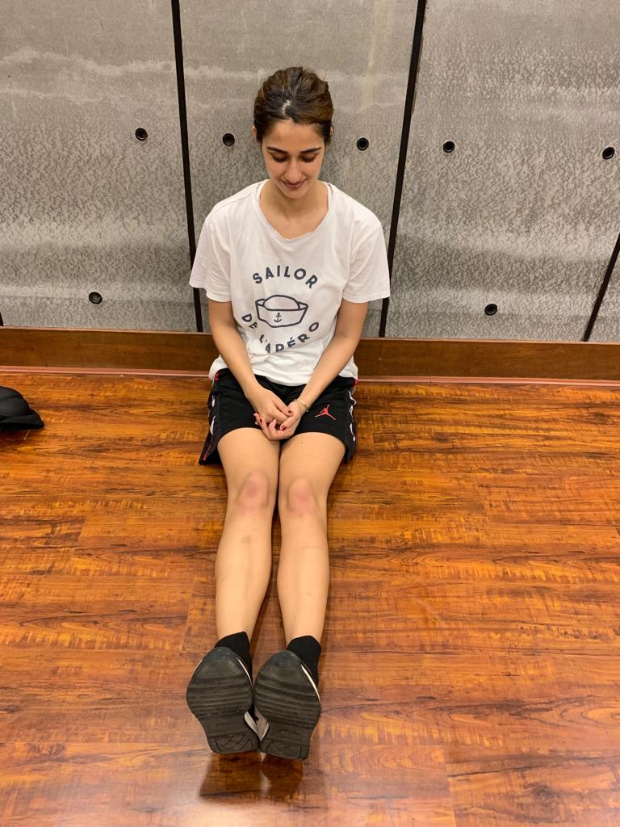 The actress is surely in the awe of superstar Salman Khan and elaborating on the same, Disha Patani shares how she's inspired by him. "There’s too much in there for me to choose one to be honest. Salman sir is one of the most humble and kind people I’ve ever come across. There’s this aura about him that makes you feel comfortable around him even though he’s one of the biggest superstars in India. Watching him work is nothing short of inspiring. So to sum up, I can’t decide on any one specific thing!" shares the actress.

On the work front, Disha Patani will be seen in Malang and Ekta Kapoor's next KTina along with Radhe.

ALSO READ: “Thrilled to be working on such diverse roles”: Disha Patani on her upcoming films