Bhumi Pednekar is an actor who strives for perfectionism. For her next, Son Chiriya, Bhumi endured long hours of make-up sessions to look absolutely unrecognizable. So, when the trailer was released and people lauded how she is able to constantly go through metamorphosis and become the character she is playing, Bhumi was absolutely thrilled. 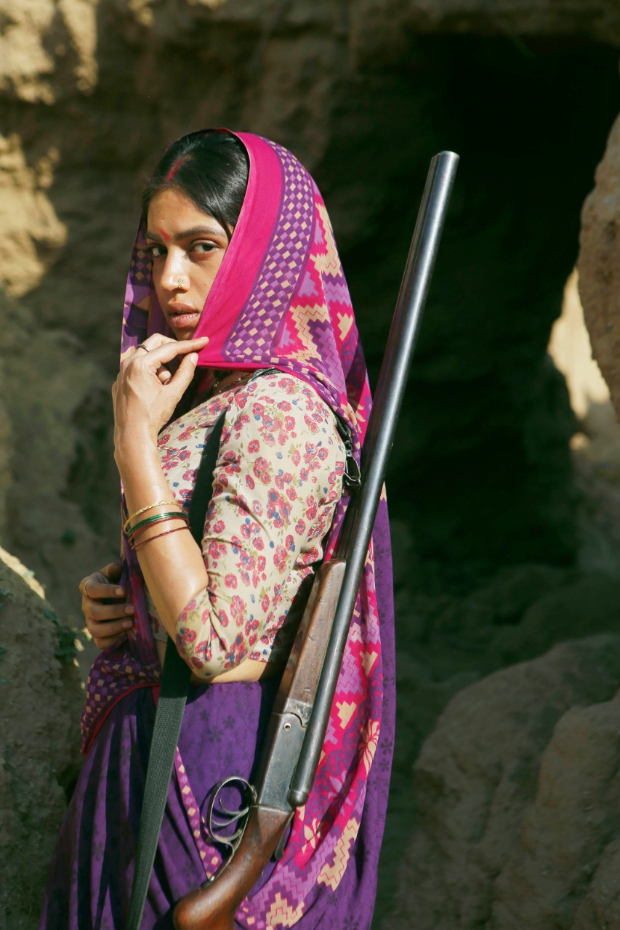 “She wore a lot of make-up for the film to make her skin look sunburnt, weather-beaten, pigmented. The idea was to get her tanned down 3 to 4 shades to make her resemble someone who works under the sun in the arid, hot, burnt Chambal valley. It was quite a process every single day for her to look the part,” a source says. 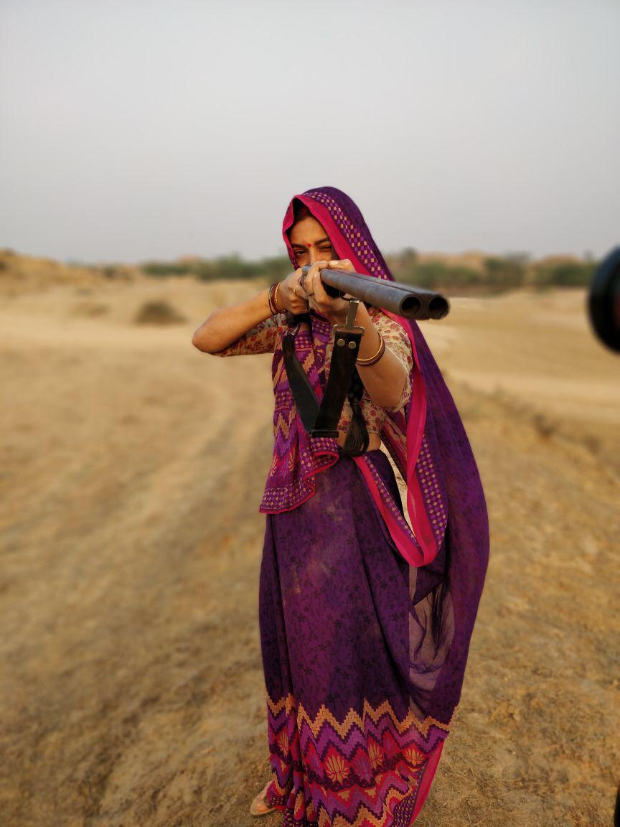 “Bhumi is an urban, cool girl next door. For her to constantly change herself so drastically for her roles is commendable. She is a powerful performer so she has been able to carry off such difficult roles with ease. From her first film itself, she has grabbed the attention of audiences with her acting as well as her willingness to transform for the part. In Dum Laga Ke Haisha, she delivered the break-through acting performance of that year and put on oodles of weight and made a bold debut as overweight but a self-assured young woman, Sandhya. Her next film Toilet- Ek Prem Katha she played Jaya, a determined and progressive young woman from a small town and again wowed people. She again played a small town girl Sugandha in Shubh Mangal Savdhaan. In Zoya Akhtar’s Lust Stories, she played the role of a house-maid and again surprised everyone by absolutely looking the part. So, it’s no surprise that she is now playing a village girl from 1970s Chambal convincingly,” the source says.