The third week in a row, Kaun Banega Crorepati Season 12 has found its next crorepati in Anupa Das, a humble teacher who hails from Jagdalpur, Bastar in Chhatisgarh! The 42-year-old attempted all the questions in her way to becoming a crorepati with utmost confidence and humility. As Amitabh Bachchan announced "sahi jawaab" on the Rs 1 crore question, Anupa was not just smiling ear-to-ear, but also had tears of joy in her eyes. Does she answer the 7 Crore question and take home the jackpot amount? 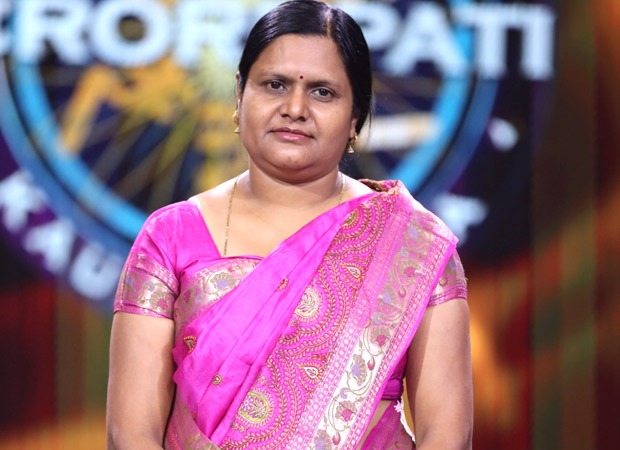 The fact that one of her prime reasons to try her luck on KBC was to be able to afford her mother's cancer treatment, makes the win all the more special for Anupa, who believes in the power of faith. Anupa's own story of keeping the faith amid struggle and strife is one that is full of positivity. After facing a series of personal struggles -- a failed marriage, and her mother's cancer diagnosis -- watch as Anupa gets a ray of hope for her and her family's future on KBC. Keep watching Sony Entertainment Television for more updates!

Tune into this interesting episode of KBC as Anupa Das becomes the third crorepati of this season, on Wednesday, November 25  only on Sony Entertainment Television.