1. Deepika Padukone is related to the legendary filmmaker Guru Dutt whose real name was Vasanth Padukone. 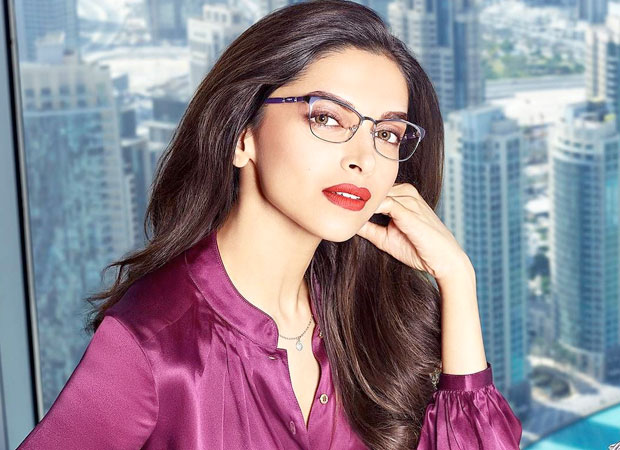 2. Her voice which was the highlight of her performance in Chennai Express was dubbed in her debut film Om Shanti Om. Director Farah Khan couldn't see eye to eye with Deepika (so much so that Deepika didn't even visit Farah when her triplets were born). Sources say Farah took revenge by getting someone else to speak for Deepika in her debut film.

3. Deepika Padukone was originally supposed to make her debut in Priyadarshan's Pirate about musical piracy. She was to be cast a member of a rock band. That film never got made.

4. She was then meant to make her debut with Sanjay Leela Bhansali's Saawariya. But Bhansali decided to go with the 'Anil Kapoor's Daughter & Rishi Kapoor's Son' formula and signed Sonam and Ranbir instead. Ultimately, Deepika's debut film released on the same day as Saawariya, thereby creating an ongoing rivalry between the two ladies that hasn't gone away as yet.

5. Deepika played a double role in her first film Om Shanti Om and then again in the disastrous Chandni Chowk To China with Akshay Kumar. Two double roles in the first one year of her career. Not bad! By the way, Akshay was not lucky for either Deepika (Chandni Chowk) or Farah Khan (Tees Maar Khan).

6. Deepika has a sister Anisha who is a golf champ. Deepika loves outdoor sports. If Deepika had not been an actress she would have been a badminton player just like her champ-dad Prakash Padukone whom she hero-worships.

8. Before she came into the film industry, Deepika was in a relationship with wannabe actor Nihar Pandya whom she left under very dramatic circumstances when she got involved with Ranbir Kapoor. In fact Pandya was to star in a film based on his relationship with Deepika. Luckily that idea remained unfulfilled.

9. Deepika has never been paired with Salman Khan. Her proximity to Shah Rukh Khan is said to be the reason.

10. She isn't spontaneously friendly, has to work on getting it right and according to a close friend, she doesn't trust easily.