Actor Jackie Shroff is celebrating his 64th birthday today. He is receiving tremendous love from all across. On his special day, here are some unknown facts about the actor! 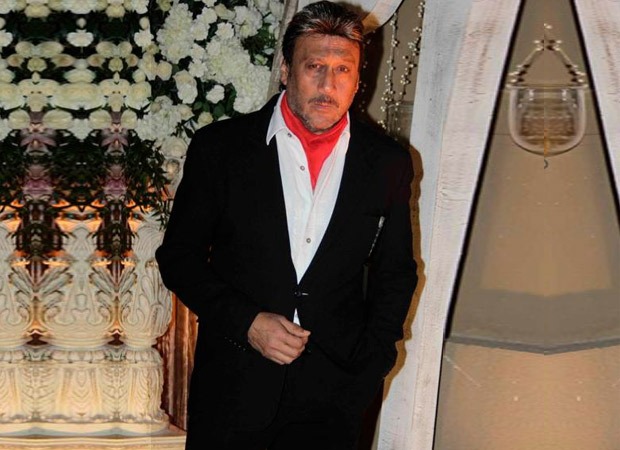 1. Jackie Shroff is very shy in public. He hates talking about himself. And if you insist on doing an interview with him, he will speak in mumbled half-sentences, and ask you to fill in the gaps. Once his most constant male co-star asked him why doesn’t market himself better. “Because I am not a bar of soap,” Jackie mumbled.

2. He loves to sing. Rather than converse he will sing to himself. His favourite singers are Mohd Rafi and Kishore Kumar. He loves Rafi Saab’s ‘Main Zindagi Ka Saath’ from his favorite film Hum Dono. Jackie also sang on screen for his own character in Shiva Ka Insaaf.

4. Jackie’s favourite actor is Dev Anand whom he unabashedly idolized and copied in his earlier days. Jackie also had a crush on Asha Parekh. When he finally met her he couldn’t stop blushing.

5. Though Jackie is a month younger than Anil he played Anil’s older brother in Ram Lakhan. When once asked Jackie about this, he gave a classic reply , “Kya farq padhta hai, Dost? Dev Saab was older than all of us. Yet he was the youngest hero of Indian cinema.”