Bollywood star Ranbir Kapoor turns 38 today. Fans of Ranbir Kapoor have flooded social media with wishes for the actor. Actress Alia Bhatt who is dating Ranbir took to her Instagram handle to share a picture of the birthday boy wishing him. 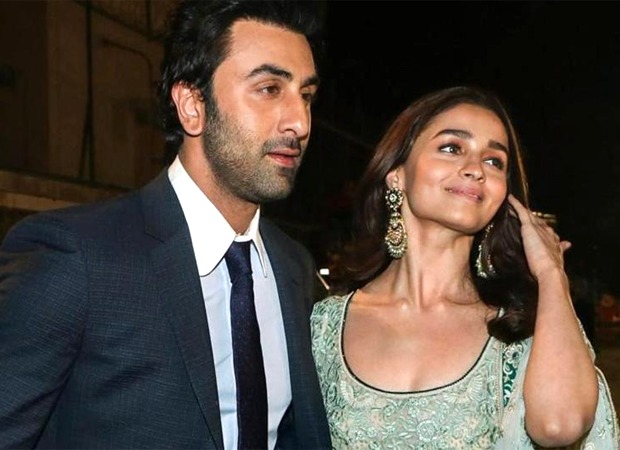 Alia Bhatt shared a picture of Ranbir Kapoor glowing in the candle light of his cakes. Sharing the picture, Alia wrote, "happy birthday 8."

Alia Bhatt and Ranbir Kapoor have been dating for quite some time now. They are often seen together in public and never shied away from showering love on each other in public. Ranbir and Alia first appeared together in public in 2018 at Sonam Kapoor and Anand Ahuja's wedding reception

Meanwhile, on the work front, Ranbir and Alia will be sharing screen for the first time in Ayan Mukerji's Brahmastra. The film also stars Amitabh Bachchan. Brahmastra was initially supposed to release in December. However, that does not seem to be happening owing to the delay caused by the pandemic.

Amrita Rao looks ethereal in a saree as she…