In what seems to be a super fresh pairing in Bollywood, Vaani Kapoor has landed the biggest movie of her career by being signed on as the heroine opposite Akshay Kumar in Bellbottom. The movie is said to be inspired by true events. Set in the 80s, Bellbottom marks Vaani’s first outing with superstar Akshay Kumar and the actress is ready to soak in the experience of learning from him. 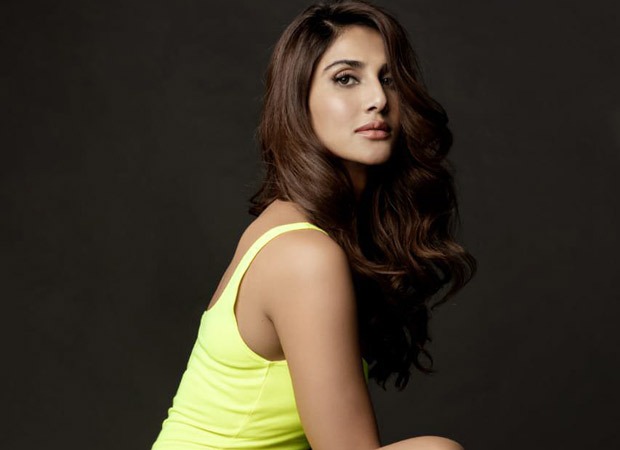 Vaani says, “I have great respect for Akshay sir, have always looked forward to working with him. This, for me, is a great opportunity to be associated with a movie like this.” Vaani is a huge fan of Akshay’s work and says her "All-time favourite Akshay Kumar comedy film is Phir Hera Pheri"

As India and Bollywood tries to limp back to normalcy, Vaani says she is excited to resume shooting and being on the sets. The gorgeous actress says, “I just can't wait to be back on the sets again and start shooting. Having said that we obviously will have to take a lot more safety measures but things will have to eventually return to normalcy. I feel more than being fearful, one will just have to be cautious and take all preventive measures and continue being optimistic.”

Though extremely tight-lipped about her role, Vaani hopes that her character in Bellbottom will win the love of audiences. She says, "I play a pivotal part and I’m thrilled that it’s a role that will allow me to deliver something new to the audiences.”