Shehnaaz Gill has been making headlines after it was announced that she will be a part of Badshah’s music video. The actress has been climbing the success’ ladder fast and her fans have been supporting her throughout. Currently in Kashmir shooting for the music video, Shehnaaz Gill has been enjoying the snow around and is certainly making the most of the picturesque location. 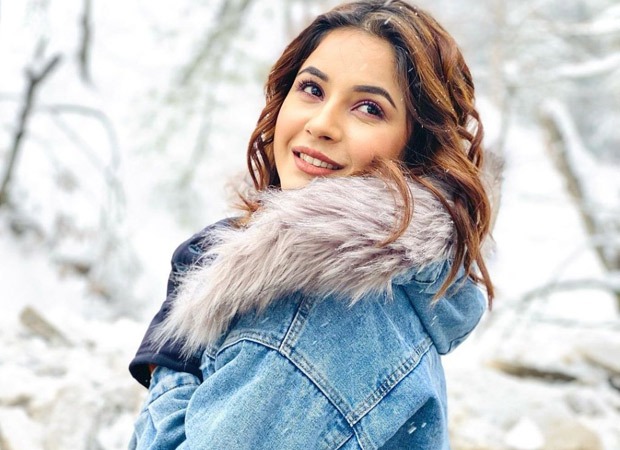 In her recent video, Shehnaaz Gill is seen trying to twirl in the snow, pulling off a filmy scene, but, being the goofball that she is, she trips and falls on the snow, laughing over her clumsy act. Dressed in a traditional Kashmiri outfit, Shehnaaz Gill’s look was soon nicknamed as Kashmir Ki Kali by her fans. Her fans couldn’t help but be in awe of how cute Shehnaaz looks in the outfit and in the video, take a look at it, right here.

Shehnaaz will also be seen with Sidharth Shukla in another music video and the duo shot for it in Goa over New Year’s week.

Also Read: Shehnaaz Gill is Kashmir Ki Kali as she dons traditional avatar for the music video shoot with Badshah