Actress Nimrit Ahluwalia is one of the most popular actresses known on the small screen. She rose to fame with her serial, Choti Sarrdaarni. She played the role of Meher in the show. 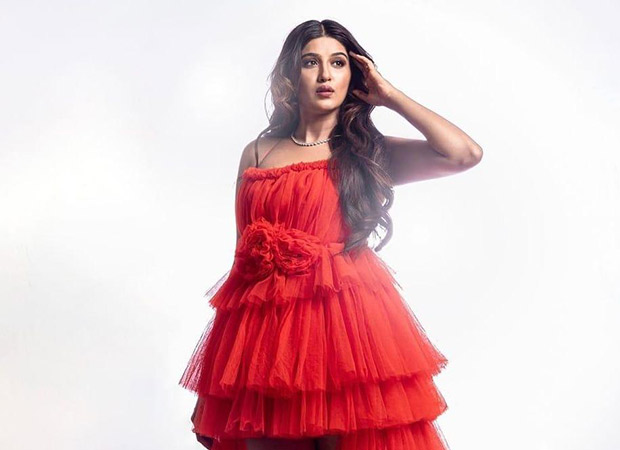 “I am gonna miss my set,” says actress Nimrit Ahluwalia after quitting the show Choti Sarrdaarni

Talking about her feeling of quitting the show after 3 years, the actress says, "It was extremely difficult. I am gonna miss my sets a lot as I have spent 3 years here. I am emotionally attached to this place. It was a very tough call for me, but everything in the world has to end one day and so was my character."

She further adds, "I had a beautiful journey on the show. However, I have played this character for three years now. Yes! I will miss being on set, it was one of the most satisfying parts of my life."

Nimrit made her television debut with the Color's show, Choti Sarrdaarni. She became a household name for her marvellous performance in the show.