In 2017, ahead of her big Bollywood debut, Ananya Panday made her grand debut at the 25th Le Bal des Débutante, wearing a stunning r Jean Paul Gaultier gown. Two years down the line, her best friend Shanaya Kapoor is set to represent India at probably the world's oldest, and definitely the most-high profile debutante ball. 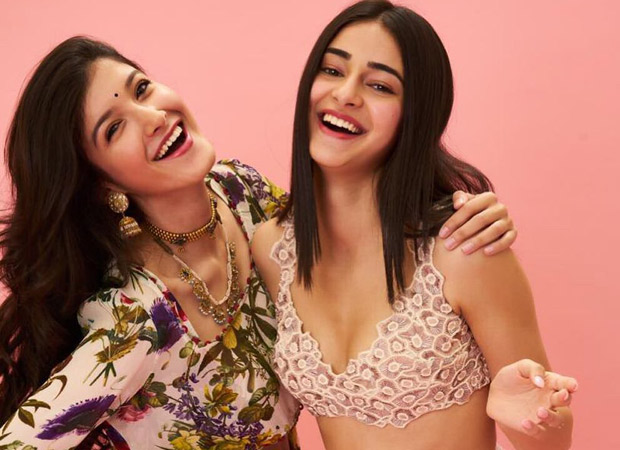 Ananya posted an adorable throwback photo in her Instagram story, and sent tons of good wishes on her bestie's way. In the photo, both the cuties are seen flashing the broadest smile! "I love U ur going to be awesome," she wrote. 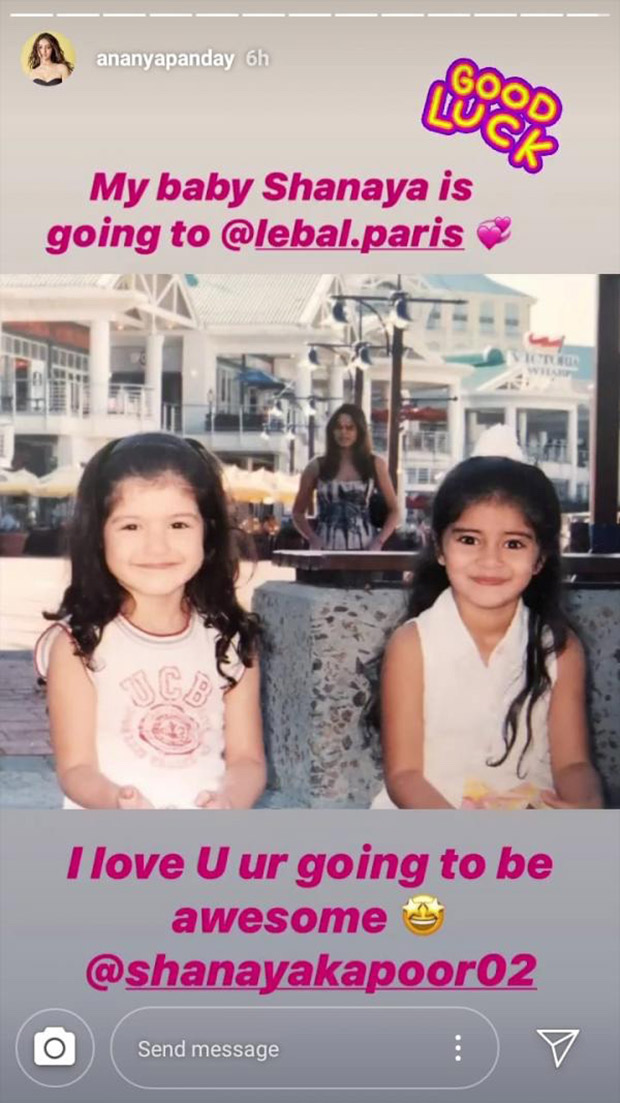 In a recent interview, Shanaya's father Sanjay Kapoor revealed that he was going to escort her daughters down the stairs and would also be his daughter's dance buddy at the gala event, and is nervous enough about matching steps with Shanaya!

Before her Bollywood debut happens, Shanaya is keen to understand how the film space works. She is now working as an assistant director with cousin Janhvi Kapoor's forthcoming film Kargil Girl. We will probably get the news of her first film soon!