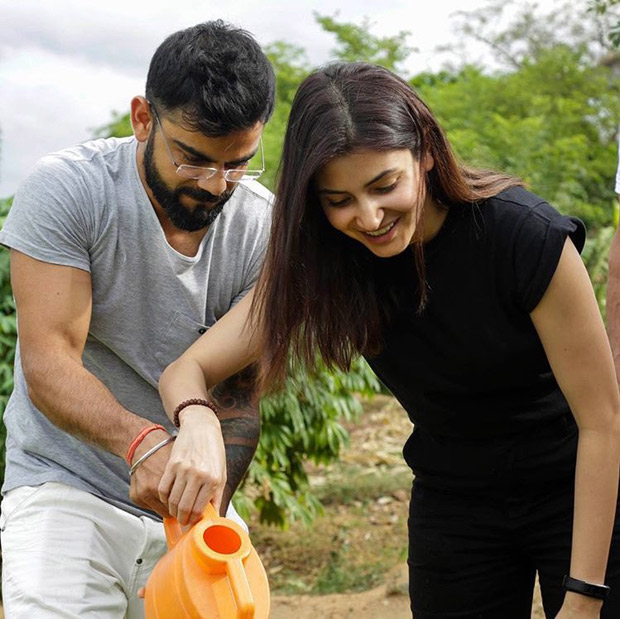 Anushka Sharma and Virat Kohli, a power couple bringing Indian cricket and Bollywood together, often spend as much time as possible whenever they get off work. Last week, Anushka Sharma reached Sri Lanka to stay by her beau Virat Kohli’s side before India vs Sri Lanka ODI series that began on August 20. 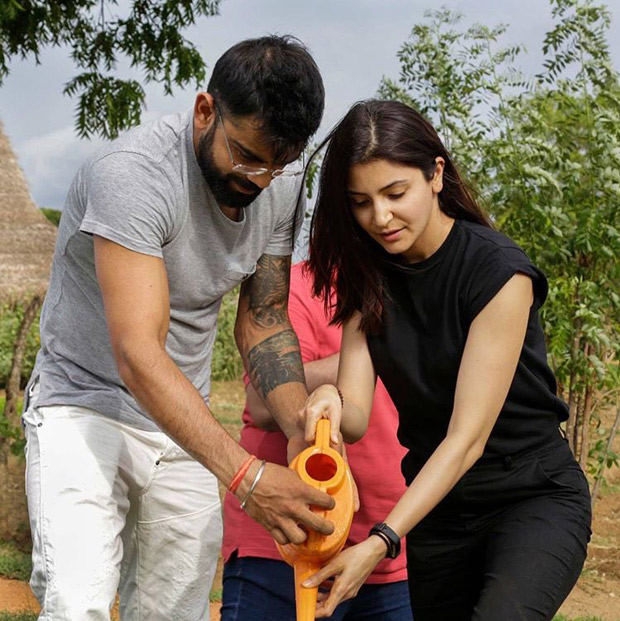 Besides cricket and films, Virat Kohli and Anushka Sharma are very much active in doing their bit for animals and environment. This past weekend, the couple was spotted planting and watering a sapling in Sri Lanka. Dressed in casuals, the couple looked amazing together as paparazzi snapped some candid moments. They were also clicked with a few friends in Dambulla. 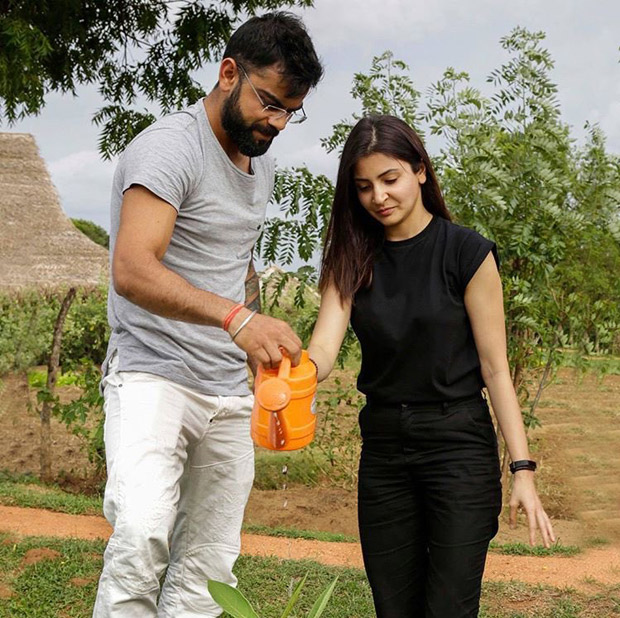 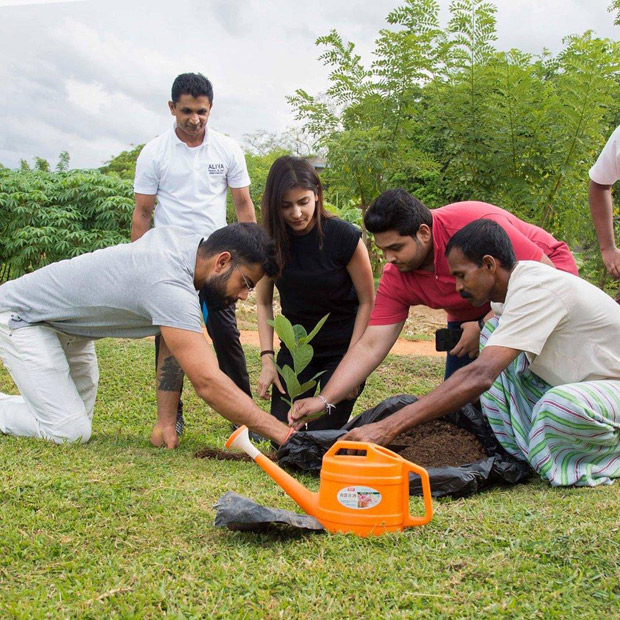