On the account of the festival of Dhanteras the celebration doubles for Hrithik Roshan as he is in the winning phase of his career as he delivered the biggest hit of his career with War. Hrithik Roshan becomes the only actor this year has delivered two distinct films that have collectively delivered unmatchable box office numbers crossing Rs. 455 crores as a whole. 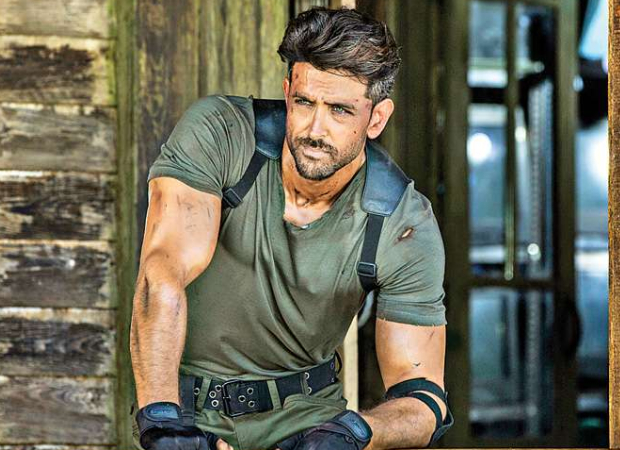 2019 has been the great year as movies have fared extremely well this year at the box office. Amidst all the number-crunching, one can’t help but notice the fact that Hrithik Roshan has been the most profitable star in 2019. His back to back films, Super 30 and WAR, have collectively touched a mammoth figure reaching over Rs. 455 crores (all-India net figures).

Talking about him playing a vital role in delivering an economically great year Hrithik Roshan shares, “I am extremely glad, and more so, because this is not just about me but about the [Hindi] film industry flourishing as a whole. It also shows the sheer power that a good story has. Honestly, as an artiste, I am very happy that such scripts are being written now. I am really enjoying this new phase of filmmaking.”

In terms of sheer numbers, while Super 30 garnered close to Rs. 150 crores in India, WAR has made over Rs. 305 crores and is still running in theatres. Big box office earnings are directly proportional, especially in India, to the number of people that have watched a film. Spilling some beans on the same Hrithik Roshan is thrilled about it, and he shares “Of course, it is [thrilling]. As an actor, the aim is always to make movies that entertain the masses. When more and more people watch and appreciate your movie, then, the job is well done. So, it is a very fulfilling feeling.”

The actor had to undergo huge transformations physically to play a mathematics teacher (Anand Kumar in Super 30) and a Research and Analysis Wing (RAW) agent (Kabir Luthra in War). “It’s rare for me to have two releases so close to each other. Also, Anand Kumar and Kabir are as different from each other as it can get. But I have had a lot of fun playing both the characters. And I am very happy that both the parts have connected with the people at large,” says Hrithik Roshan on the drastic transformation.