IFTDA(Indian Film and Television Director's Association) President Ashoke Pandit today launched the music video titled Hum Kalakaar Hai along with the likes of Rajkumar Hirani, Aanand L Rai, Madhur Bhandarkar, Rohit Shetty, Salim- Sulaiman, Anand Pandit, Subhash Ghai and Anupam Kher. The film and television industry had come to a halt a week before the nationwide lockdown was announced in March. Amidst this, Ashoke Pandit initiated the song 'Hum Kalakaar Hai' that aims to create hope in the minds of people. 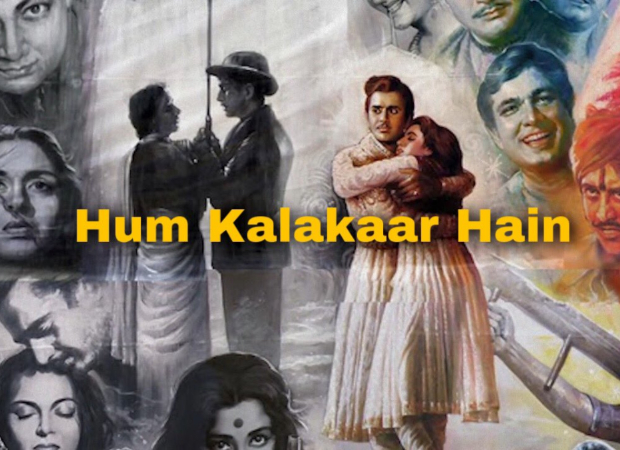 Talking to Bollywood Hungama, Ashoke Pandit said, “The industry is going through a tough time. It was very necessary for us to regenerate ourself to create a kind of hope in the entire industry whether it is the technicians or the producers, everyone who is a part and parcel of this industry.We also want to say that everybody who is part of the industry is a star. It's basically a moral booster, an energy that we are trying to create in the minds of the people that let us be hopeful ,we will come back and that sound of ‘start, sound, action’, again those hustle bustle will start soon.”

Talking about how they created the song and the video, he said, “I was contemplating this idea and sat with Salim-Sulaiman and Sukhwinder. All three of us kept on contemplating on how to go through this. The magnitude of this is huge and we were wondering how to restrict ourselves to basic things. So we thought let's talk about the foundation of the industry. The foundation of the industry is laid by very strong people like Dadasaheb Phalke, Satyajit Ray, Raj Kapoor, Manoj Kumar and others whose image we have used in the video. So what we thought is that the foundation was so strong that we will 110 percent come back to our normal routine and we will not fall. That was the essence of the song we were looking at. Salim came up with a good composition and Sukhwinder wrote the lyrics himself. We came up with the song and then I sat with my editor and we compiled shots and came up with the entire narration through the visuals."

Ashoke Pandit shares that the song was launched virtually and all the makers present during the launch agree that the song can be an anthem of the industry. Quoting Subhash Ghai, Pandit said, “Our industry is the only industry that goes through difficulties everyday. Because making a film or show, starts from the scratch, whether it will work or not. We are those people who create new things. We are great survivors.” 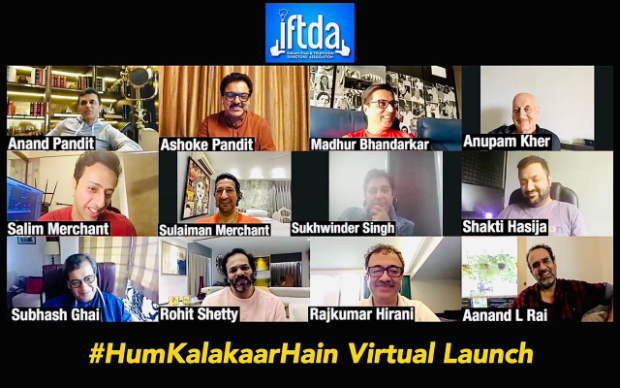 “Raju Hirani said a very interesting thing, he said, ‘that if he had narrated this situation, the pandemic through a film, people would have thought we have gone crazy.' The situation looks fictional but it is the reality. That's what Rai also said,” he further said.

Take a look at the video here: