South Korean entertainment agency Big Planet Made is all to launch new female group called VIVIZ. The group will make its debut in February.  The group consists of former GFriend members Eunha, SinB and Umji. 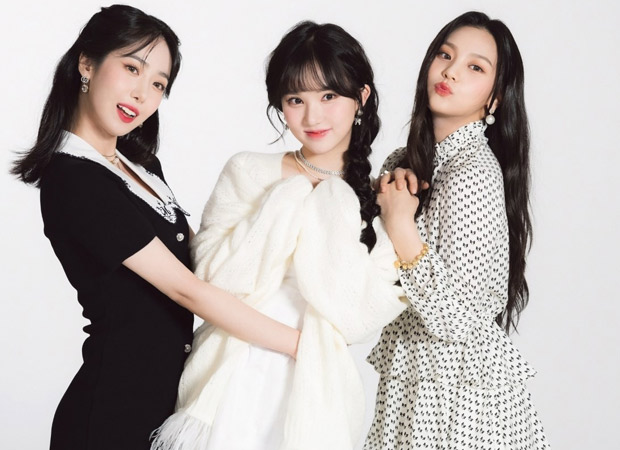 Former GFriend members Eunha, SinB and Umji to make debut as VIVIZ on February 9 with first album Beam Of Prism

On Monday, the agency stated that group will make debut with its first EP titled Beam Of Prism on February 9. On the same day, VIVIZ unveiled a teaser for the EP via its official social media accounts.