The year 2018 can be called the year of weddings. Sonam Kapoor – Anand Ahuja, Neha Dhupia – Angad Bedi and Deepika Padukone – Ranveer Singh, and Kapil Sharma - Ginni Chatrath got hitched. While some chose to have intimate weddings, some had grand ones. Priyanka Chopra was one of those who opted for the lavish wedding when she got married to Hollywood pop sensation Nick Jonas in Jodhpur in December 2018. The two weddings – Christian service and Hindi wedding – took place at the beautiful and picturesque location of Umaid Bhavan Palace on December 1st and 2nd. The pre-wedding festivities included Mehendi, Sangeet and cocktail parties. 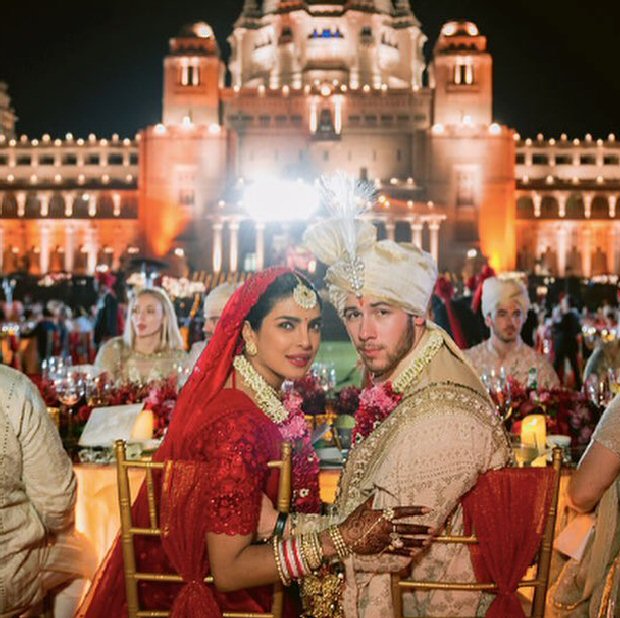 It has been over a month since the wedding and pre-festivities took place. But, the photos from the grand ceremonies are still going viral on social media. Priyanka's mom Madhu Chopra shared a lovely candid picture with her daughter and captioned it, "Mothers Joy." Not only her, Priyanka's close friend and manager Anjula Acharia, Mubina Rottensey and others too shared some priceless moments from the ceremonies. 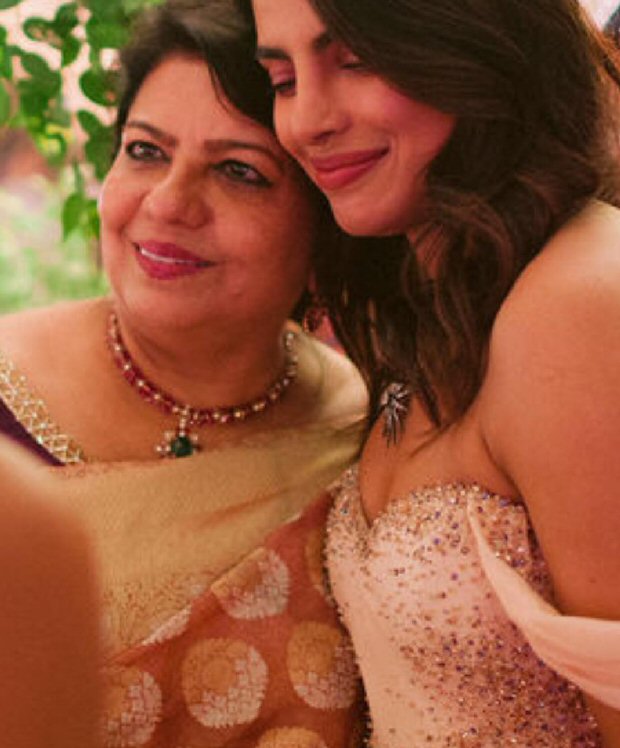 On the work front, Priyanka Chopra will be seen in Hollywood romantic comedy Isn’t It Romantic which is set for Valentine’s Day release. The film stars Rebel Wilson, Adam Devine and Liam Hemsworth. 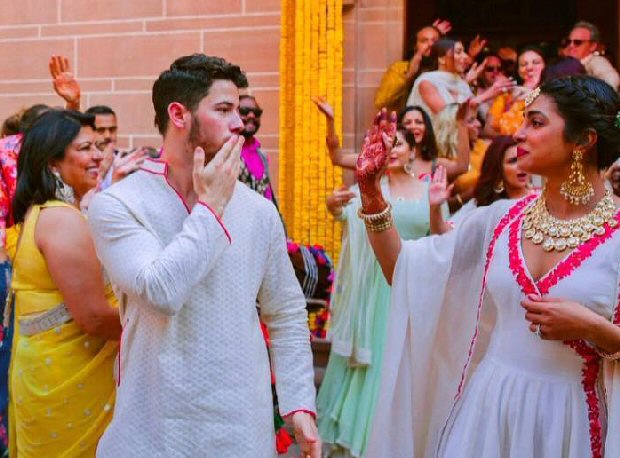 My best friend’s wedding! Thank you for the magic @priyankachopra @nickjonas ❤️ Big love to my fashion team :- @anitadongre for my gorgeous custom look @ralphlauren for the prettiest bridesmaid’s outfit Styled by the fabulous @nehatham Glam by @monikadeymakeupandhair Perfect pictures by @josevilla and @josephradhik #lovenlight #priyankanickwedding

Flash Back Friday! Forever Boo Felicitations! Fine Babes Flourishing! Family Becoming Family! Festive Bestie Fun! Fabulous Bozie Fashion! Yes... all of this describes my #fbf as I look back at that glorious weekend at beginning of December when my dear friend @priyankachopra married her love @nickjonas ... ❤️ F*%&ing BEST FANTASY!! Thanks to the fashion team for making me feel as fabulous as this wedding truly was: Designer: @stylushcouture Stylist: @styledbyambika Assistant: @poojakstylediary Jewelry: @anokiboutique @ranjanakhan @reematdesigns Hair and make up by moi! But shout out to @mfmgirls who kept my eyeshadow poppin’! ????????????????????????