Priyanka Chopra is on a roll. After unveiling the first look of Netflix's The White Tiger recently, the actress has another project with the streaming giant in the pipeline. She has released the first look of We Can Be Heroes, which is helmed by popular writer-director Robert Rodriguez. Interestingly, the film is set in the same universe as the Taylor Lautner and Taylor Dooley starrer The Adventures of Sharkboy and Lavagirl that released in 2005. 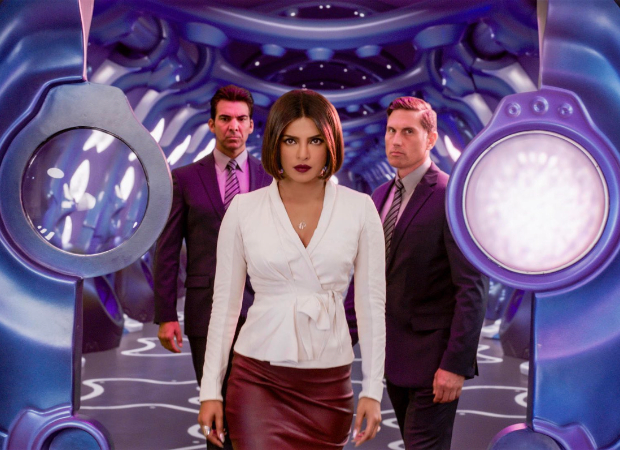 "Wohooo! It’s finally here! Presenting the first look for - We Can Be Heroes!!!! It’s directed by the incredible Robert Rodriguez, and is coming to Netflix on New Year’s Day!!! A kids classic. Robert pretty much created this genre of movies. I'm so excited about introducing you to the tangled world of my character. More on this coming soon," she wrote on Instagram on Thursday by sharing four pictures from the upcoming movie.

According to Entertainment Weekly, "Director of the Heroics, the movie begins with the group kidnapped and their kids left to try to save them (and the world). Young Missy (YaYa Gosselin), who has not yet discovered her powers, gets to know her fellow child superheroes: One can predict the future; another, named Facemaker, has the ability to, well, change his face." 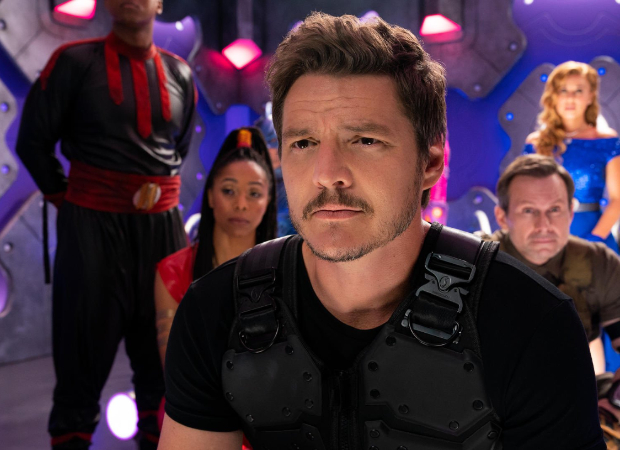 “A lot of families have spent a lot of time together,” Rodriguez told EW. “I’ve been getting calls from all kinds of studios: ‘Reboot Spy Kids.’ ‘Reboot Sharkboy.’ Of course, they want to. They’re all sitting at home with their kids.”

ALSO READ: 16 Years of Aitraaz: Priyanka Chopra says playing Sonia Roy was a big risk; today she looks at it as a game changer