After dabbling in Hindi films, music videos, and web series, Urvashi Rautela has now forayed into the Telugu film industry. The film, titled Black Rose, will see the actor playing the protagonist. Urvashi, who had been looking forward to stepping into Tollywood, was mighty impressed with the script which is touted to be an emotional thriller. The shoot of Black Rose had commenced on August 17. It was wrapped up in a start-to-finish single schedule. 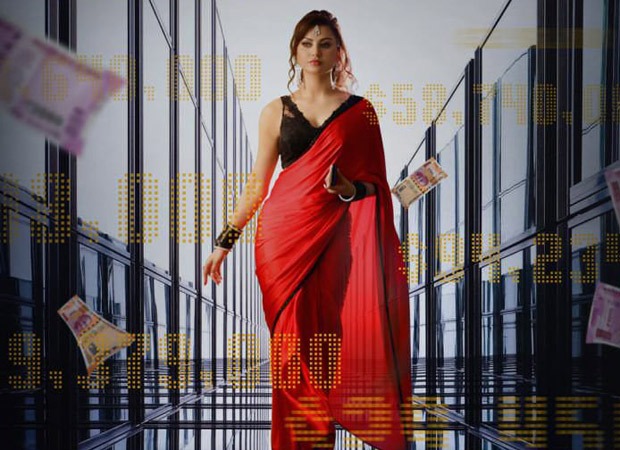 The script of the film is penned by Telugu director-screenwriter Sampath Nandi of Racha and Bengal Tiger fame. Shedding some light on Black Rose, he says, “It is a female-oriented film and is based on a character named Shylock from Shakespeare's play, Merchant Of Venice. It also deals with the central theme of Kautilya's Arthashastra of how ‘transactions which have no conscience or morals... are indicators of death’.”

Black Rose marks the directorial debut of Mohan Bharadwaj. Talking about the film, he shares, “It’s a tale of a strong modern woman named Vasudha. She is a beautiful, mature, and kind-hearted 30-year-old woman who goes through a lot of emotional and professional turmoil. How she deals with them makes up the rest of the story.”

He adds, “People in this world can be divided under two categories - those who want to succeed in life and those who want to survive. Our protagonist Vasudha belongs to the third category of people who always want to be happy irrespective of how life has treated her.”

Srinivasaa Chhitturi is producing the movie under Srinivasaa Silver Screen. Music for the film has been composed by Mani Sharma. The cinematography is being done by Soundar Rajan. Black Rose is being simultaneously shot in Hindi and Telugu languages to cater to a wider audience.

ALSO READ: Did you know that Urvashi Rautela hails from the royal family of Garhwal, Uttarakhand?

First look of Henry Cavill in season 2 of…