This is the big revelation! Meet Mauji aka Varun Dhawan and Mamta aka Anushka Sharma and these two have completely outdone themselves to get into the skin of their characters in Sui Dhaaga – Made in India! The two superstars are sporting never-seen-before looks in the film that is set in the heartland of India. Their looks are certainly going to be a massive talking point given how authentic and perfect they are basis the milieu of the film. 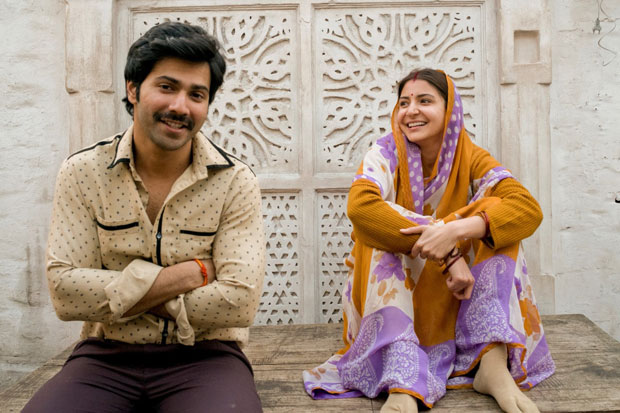 A film about finding love and respect through self-reliance, Varun and Anushka starrer Sui Dhaaga - Made in India is a heart-warming story that is rooted in the Indian milieu and celebrates the spirit of self-reliance. The film’s plot is inspired by the hugely acclaimed Make In India campaign.

Both champion actors, Varun and Anushka have been paired for the first time and are definitely the most-awaited on-screen jodis of 2018. The National Award-winning, dream-team of director Sharat Kataria and producer Maneesh Sharma seem to have taken the bar of perfectionism several notches higher with the looks they have crafted for their leading actors. 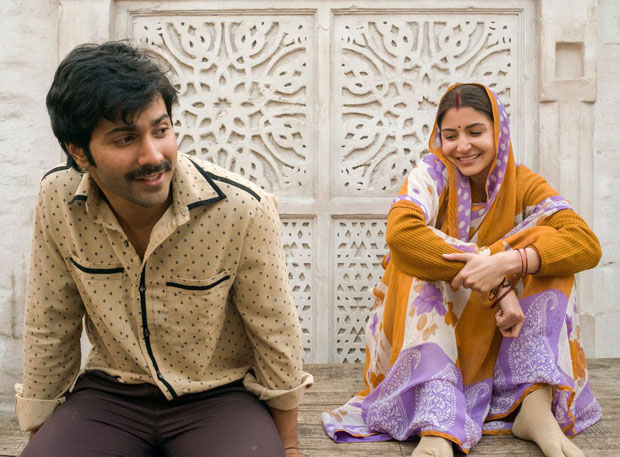 Varun plays the role of a tailor and Anushka plays an embroiderer in the film.Yash Raj Films’ entertainer Sui Dhaaga - Made in India is set to release on September 28 this year, right before Gandhi Jayanti.