Bobby Deol is going the digital way. The actor is gearing up for his digital debut with the upcoming web series Aashram on MX Player. The first look of it was unveiled on July 31, 2020. 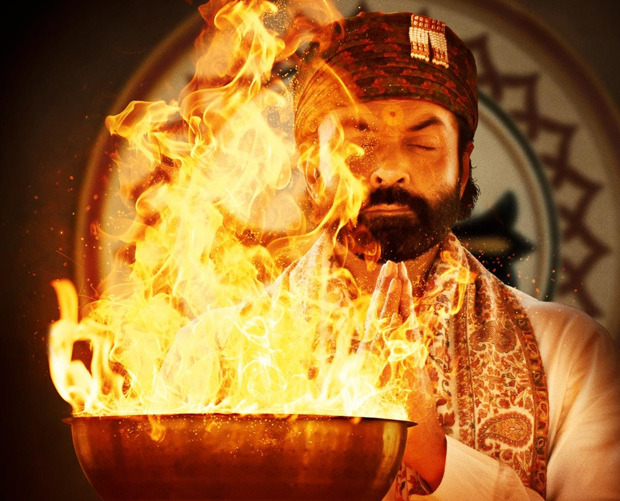 "Here is the first look of #Aashram, i am looking forward to seeing it together with you all on August 28, 2020, only on @MXPlayer," he wrote on Twitter.

Aashram will mark the debut of Deol on the digital platform. Directed by National Award winner Prakash Jha, the series is headlined by Bobby Deol and will stream for free starting 28th August 2020.

Besides this, Bobby Deol is set to star in Class Of '83, Netflix production produced by Red Chillies Entertainment. The story revolves around a hero policeman shunted to a punishment posting as the Dean of the police academy decides to punish the corrupt bureaucracy and its criminal allies in return by training five lethal assassin policemen. But, like all good plans, it only works for a while until the fire that he has ignited threatens to burn his own house down.