Actor Amitabh Bachchan’s image of an angry young man has been with him ever since he gave the unforgettable blockbusters in the 1970s but that’s not all to him. His fans with getting to see his fun and quirky side in a series of ad films, directed and written by ace filmmaker R Balki. 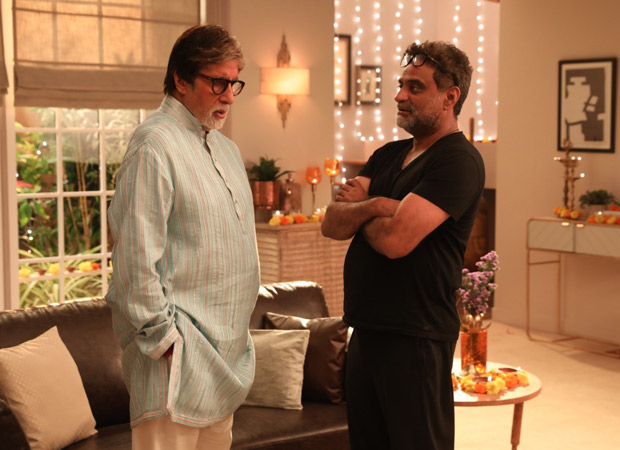 Filmmaker R Balki has worked with Amitabh Bachchan in a series of ad films for Bikaji Bhujia, which bring out the superstar’s vintage straight-faced humour. 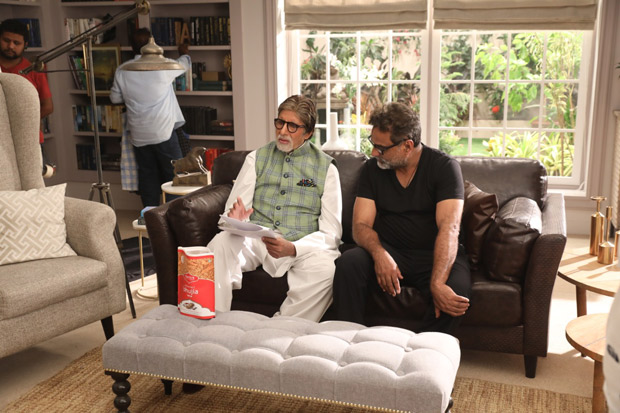 The series, with the tagline of ‘Amitji loves Bikaji’ shows Amitabh Bachchan’s love for the 'namkeen' brand and how he won’t share his snack for anything in the world. 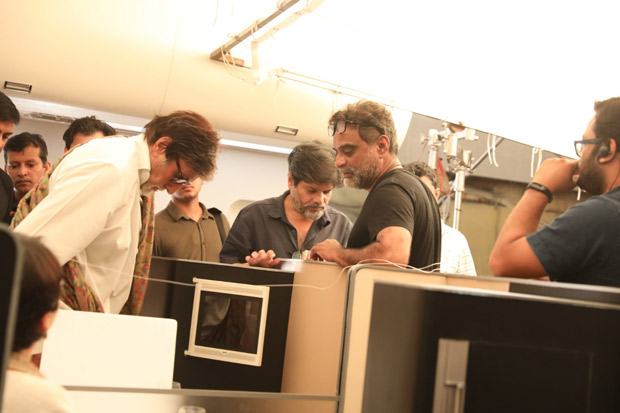 It sure will be a delight for his fans to watch him bring out his fun-loving side on the camera.